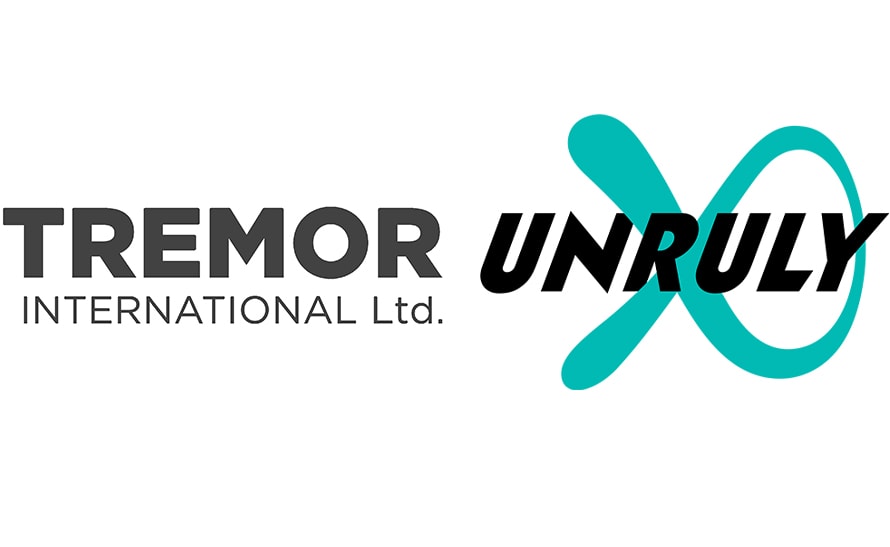 Tremor International is to buy video advertising platform Unruly from News Corp, with the international publishing giant set to take a minority stake as part of the transaction.

The deal will see News Corp take a 6.91% stake in Tremor, with the ad-tech company to receive the exclusive rights to sell outstream video on more than 50 News Corp titles in the U.K., U.S. and Australia. Additionally, Tremor has committed to an ad spend of £30 million ($39.5 million) with News Corp over a three-year period as part of the agreement.

News Corp purchased Unruly in 2016 to further its interest in programmatic advertising, but sources indicate it was propping up the ad-tech outfit to the tune of millions of dollars per year. Tremor International is listed on the London Stock Exchange—although its roots are firmly Israeli—and was formed by way of a $176 million merger between RhythmOne and Taptica in February 2019.

However, the video ad-tech specialist rebranded as Tremor International after Taptica purchased the Tremor Video demand-side platform in 2017 for $50 million—the same month it was dragged into the ongoing legal dispute between Uber and Dentsu-owned Fetch.

The deal follows on from a year of great flux for the ad-tech sector, with a host of Chapter 11 filings, distressed fire sales and, in some cases, outright bankruptcies in the sector. News Corp is said to be offloading Unruly at a “huge discount.”

Several sources consulted by Adweek noted how the consolidation of both Tremor’s demand-side offering with Unruly’s (predominantly) sell-side platform would amount to a sensible consolidation, as data privacy issues squeeze independent players.

Speaking with Adweek, Ratko Vidakovic, CEO of Canadian ad-tech consultancy AdProfs, said mergers of buy- and sell-side platforms could potentially prove attractive to those in the market for one-stop-shop online media operations.

“An end-to-end stack can be appealing to certain buyers,” Vidakovic said, citing AppNexus, which sold to AT&T for $1.6 billion in 2018.

Unruly offered technology that informed users what videos had the potential to go viral and what tweaks could be made to reach that faster, as well as an ad format designed for mobile. The platform was brought on to News Corp as a separate business unit reporting to Rebekah Brooks, chief executive of News UK (who will take a non-executive role on Tremor’s board as a result of the latest transaction).

The independent ad-tech sector saw rapid consolidation in 2019, characterized by mergers and acquisitions, as well as a notable number of distressed exits.

In April last year, independent outfit Sizmek filed for Chapter 11 proceedings with its asserts later auctioned off to a host of players (notably, its ad server was picked up by Amazon.) Similarly, ad-tech outfit IgnitionOne was liquidated last month with its parts purchased by Publicis Media and Zeta Global (which also purchased Sizmek’s demand-side platform) amid reports that it struggled to diversify its revenue and owed hundreds of thousands of dollars.

Meanwhile, it was also recently reported that Eyeview, a company that specialized in performance video advertising, will cease operations before the close of 2019.

However, these instances are arguably an exception to the rule, with ad-tech companies that have specialist operations in the video space proving popular with buyers, as evidenced by AT&T-owned Xandr’s purchase of Clypd, plus Innovid picking up Herolens.

Albeit, 2019 also saw Altice begin to explore a sale of Teads, with pan-European broadcaster RTL undergoing a strategic review of SpotX, which could include adding a new partner or even selling the company outright.