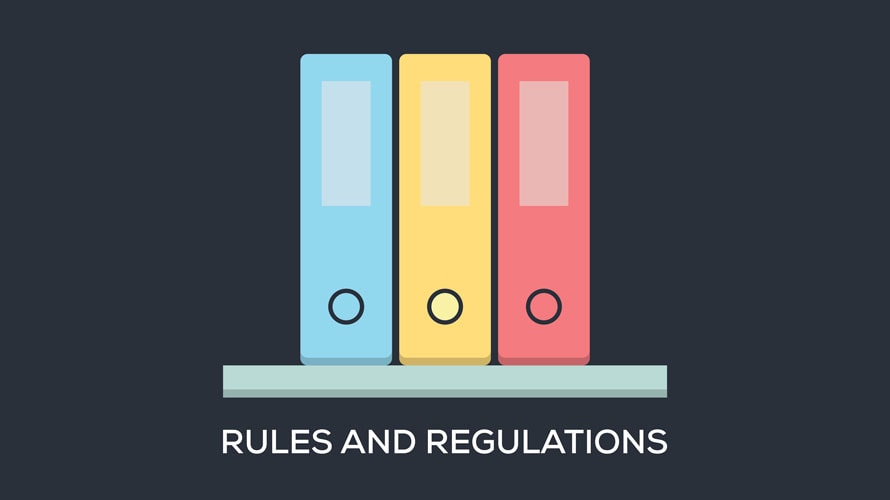 A patchwork of different state-by-state regulations is likely to be in place next year.
Getty Images
Share
By Ronan Shields
|
June 21, 2019
Share

As the California Consumer Privacy Act prepares to go into effect in January, the Mobile Marketing Association and Network Advertising Initiative are briefing their constituencies on how to share consumers’ location data.

This includes efforts from some of the industry’s biggest names—Facebook and Google among them—to more clearly articulate to the public the online ad industry’s methods of monetizing their location data.

Elsewhere, the NAI is encouraging members to raise the age of consent of addressable audiences from 13 to 16 as it seeks to implement a new Code of Conduct in 2020 given the likelihood of patchwork state-by-state data privacy regulations rolling out.

However, on an almost weekly basis, more and more data laws are being debated state by state, a scenario that is generating ad-tech intermediaries’ demand for legal guidance.

The MMA recently raised funds among its members to establish a new initiative called the Location Privacy Alliance with the aim of developing self-regulatory guidelines for companies whose business models rely on such practices.

The trade body now counts a host of senior marketers from household brands such as Calvin Klein, Hilton and Uber among its board membership, with the CMOs from the panel requesting such an intervention, according to Greg Stuart, CEO and president of the MMA.

“The reason we’ve stepped into location privacy guidelines is that the marketers want us to protect that opportunity for them,” Stuart told Adweek.

Online companies participating in these efforts include Facebook, Foursquare, Google, GroundTruth, IBM, PlaceIQ and Verizon Media, with more specific guidelines expected to be formalized and made public by the close of 2020.

“There are another eight to 10 major marketers who’ve also assigned people to be involved, and that includes Walmart, Unilever, Miller Coors, Coca-Cola,” Stuart said, while the MMA is still adding more companies to the efforts.

At press time, the working group has only met twice but thus far, it has identified 10 to 14 issues to address when it comes to responsibly sharing of consumer location data, according to Leo Scullin, vp of industry programs at the MMA.

Specifically, the Location Privacy Alliance wants to address a location data consent framework, including a means of informing the public how the entire advertising ecosystem collects, analyzes and monetizes such information.

Other areas of data management to address include establishing a consensus on the definition of “precise location,” differential privacy and methods of achieving them in a way that satisfies various regulatory regimes, including GDPR and CCPA

“We’re not going to get into advocacy per se or set up an arm in Washington [D.C.],” Scullin said, adding that “the aim is for a self-regulatory framework that is both good for citizens and good for business.”

He continued, “Some members of our group want to do policy thinking and strategizing … but what we really want to do is put a real line in the sand that we can point to and that everyone can move up to.”

The NAI recently updated its guidance to members with its 2020 Code of Conduct to better reflect the sterner regulatory climate to come, with the body on course to conduct an annual review of its 100-plus members and policies as regards location data collection.

For instance, members must use “opt-in consent for precise location ad delivery or reporting.” This means NAI members cannot just take publishers at their word when it comes to consent. Rather, they must put technical measures in place to ensure it.

Additionally, the NAI will require members, the majority of whom can be categorized as ad tech, to raise the age of addressable audiences from 10 to 13 and adopt fully opted-in consent for data collected by sensors such as cameras and microphones.