To Fight Fraud in OTT, 4A’s Is Creating a Playbook for Media Buyers 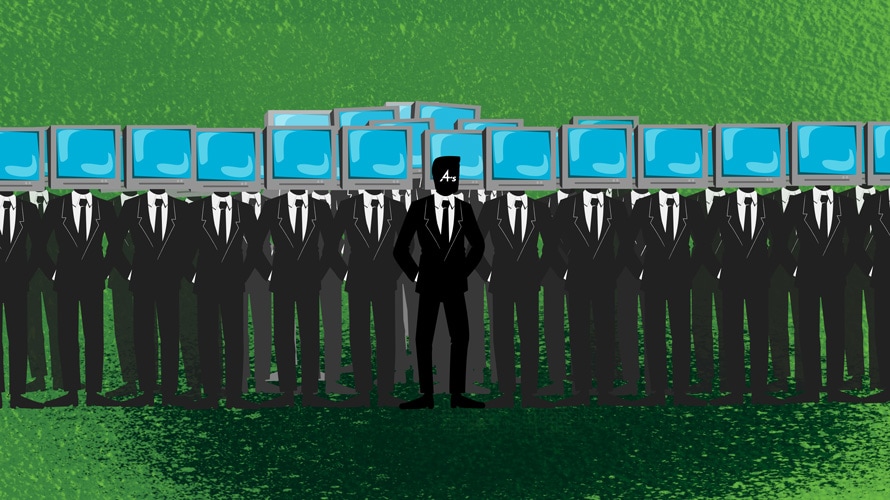 The guidelines are set to roll out sometime this fall.
Getty Images
Share
By Shoshana Wodinsky
|
August 6, 2019
Share

The American Association of Advertising Agencies is poised to launch an anti-fraud playbook to help media buyers steer clear of the pitfalls associated with connected TV as its popularity grows.

The guidelines are set for publication next quarter with backing from some of Madison Avenue’s biggest spenders, including Dentsu, GroupM, Havas and Publicis Groupe, following repeated requests from advertisers to better help them navigate the nascent CTV sector.

According to sources involved in the process, the guidelines will address advertisers’ anxieties regarding the potential for ad fraud and brand safety issues in CTV–issues that have blighted online display advertising as it has become increasingly automated.

Fellow trade bodies IAB Tech Lab and the Media Rating Council were also involved in a months-long fact-finding mission to create the guidelines. The process sought input from verification vendors as well as media owners such as Hulu and Roku in a bid to establish a consensus on best practices, the sources said.

The number of CTV viewers in the U.S. was 182.6 million, or 55% of the population, as of last year, according to eMarketer. That audience is forecast to hit 204.1 million by 2022, making marketers eager to take advantage of the targeting possibilities.

However, as highlighted in a recent Adweek investigation into the fast-growing sector, some of the more nefarious elements of the ad-tech ecosystem have already started to exploit its lack of standardization.

Joe Barone, managing partner of brand safety at GroupM and a member of 4A’s task force, told Adweek their investigations unearthed some areas of concern. For instance, some vendors provided stellar measurement, attribution, brand safety and anti-fraud assurance, while others lacked the most basic amenities.

“We figured that if we couldn’t get ahead of these problems, at the very least we can strap aggressively,” he explained. “So we knew we had to get a good picture of the market, and a broad look at the state of measurement in the space.”

An area of particular concern for CTV media buyers is server-side ad insertion (SSAI), or “ad-stitching,” which integrates ads into streamed programming. While SSAI offers viewers a seamless experience, an unintended side effect is that it hinders anti-fraud providers from accurately delineating between regular and commercial content, making the detection of non-human interaction with ads difficult.

“The partners with the most transparency, it turns out, were those using SSAI while still supporting those client-side signals ,” said Barone, adding that such inventory accounts for about a third of the marketplace.

He further explained that while SSAI tech benefits the CTV space, it’s still in dire need of being “developed and deployed” in a way that keeps measurement transparent.

“We’re hoping that buyers are going to welcome this,” Barone added. “Especially since most of our clients are considering—if not already buying—video through these channels.”

This year’s Bot Baseline Report, published by advertiser-focused trade body the Association of National Advertisers, estimated that fraud cost U.S. brands as much as $5.8 billion in 2018.

In March, the 4A’s also published the Brand Safety Playbook to educate agencies and their clients on how to best navigate the nuances of brand safety.