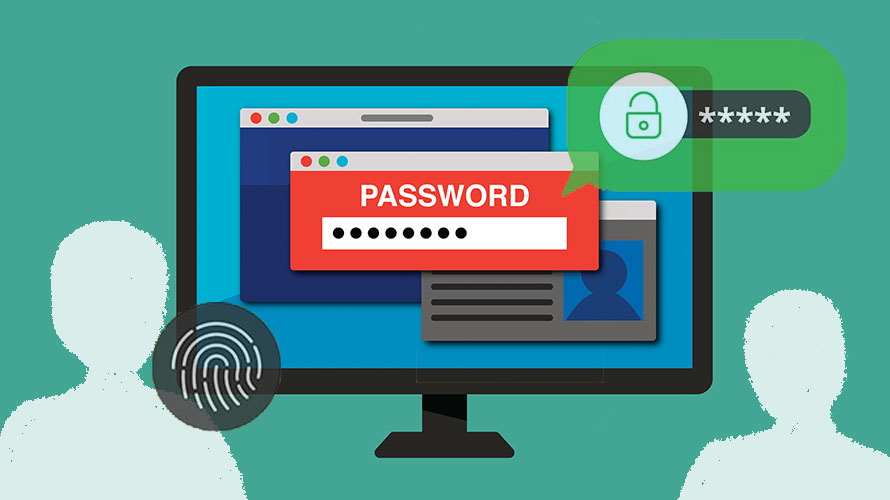 The Trade Desk is building out the second iteration of its Unified ID, an open-source sign-on solution for the open web that the entire digital industry can shape and ultimately participate in.
The largest independent demand-side platform ruffled feathers with the first version of its Unified ID product, which used third-party cookies, but Google’s decision to phase out the web trackers in Chrome by 2022 essentially put an expiration date on it.
Now it is building version 2.0, an open-source upgrade that removes third-party cookies from the equation.
“There’s going to be really almost nothing Trade Desk-centric about it. We’re really just going to propose a new set of standards that we’ll all ultimately implement together,” said Dave Pickles, CTO and co-founder of The Trade Desk.
Unified ID 2.0 will initially rely on encrypted email addresses from opted-in consumers, following the guidelines outlined by the IAB’s Project Rearc. Pickles said The Trade Desk is taking initiative outside of the trade body to “make fast progress.”
“We’ll put something out that everyone can react to, and we’ll make changes if we need to, and get everybody comfortable. It’s going to be open-source, available to everyone. There’s nothing proprietary,” Pickles said.

Creating a co-op for the open web

The Trade Desk is in early discussions with some partners around its new Unified ID, which will be built up over the summer. Pickles is hoping for wide adoption after the holiday season.
Jeff Green, CEO of The Trade Desk, first mentioned Unified ID 2.0 during a webinar with Index Exchange on July 17. He said the solution will create a co-op for the open internet so users don’t have to log in to every website they visit.
“This will be an open ID that replaces cookies and upgrades privacy and controls for consumers so that it preserves relevant advertising,” Green said.
Identity cooperatives, like DigiTrust and Open ID Consortium, haven’t had much luck in the past. One concern is that publishers can lose control over their unique first-party audience data, thus undermining their bargaining position with the buy side.
A spokesperson for The Trade Desk said that publishers will still retain control over data collected on their site, and users will also have knowledge, consent and control of their data.

How will it work?

When a person visits a webpage, they’ll be asked to provide their email address for the purpose of identification across the network of publishers that have adopted Unified ID 2.0.
That email then creates an ID but isn’t passed along the bidstream. Instead, an encrypted ID is transmitted.
Pickles said publisher adoption is key to driving the overall success of Unified ID 2.0, especially since they’re charged with explaining the value exchange of the open internet–swapping personal information for free content.
A spokesperson said The Trade Desk won’t require supply-side platforms to include Unified ID 2.0 in bid requests, emphasizing that the company won’t own the ID solution once it’s live.
“Its end state would be an industry tool for [a] common currency in the form of identity. The incentive for SSPs and publishers to adopt it would be that the ad requests—whether bid from The Trade Desk or another DSP—would yield higher CPMs for more relevant advertising. It would not be required in its current iteration, nor was the original Unified ID solution, to see bids from The Trade Desk,” said the spokesperson.
The Trade Desk laid out a set of guidelines, called the Gold Standard, for partners to follow. After Gold Standard documents leaked last year, some in the industry thought the DSP was using its powerful standing on the buy side to force its Unified ID on SSPs and smaller rivals.

“We put together a Gold Standard for what publishers and SSPs need do in order to be most eligible to win every single impression with us. The more they’re out of compliance, the less money they get. It’s not us being draconian, it’s more about risk,” Green said during the webinar.
Pickles acknowledged that version 1.0 “caused a little bit of friction” adding that working collaboratively on version 2.0 will help avoid the impression that the technology is “excessively proprietary.”
Tom Kershaw, CTO of Magnite, a publicly traded SSP, said more than 80% of ad requests from publishers have the current version of Unified ID attached, making it the largest ID in terms of coverage through Magnite’s platform. The issue, he said, is not a lot of end buyers are using it, because they compete with The Trade Desk.
“Those end buyers have to feel comfortable [when] adopting this ID that The Trade Desk isn’t going to come in two years later, change their minds and say, ‘We’re sorry, we’re not doing this anymore, we’re going to deprecate it,’ when their entire businesses based on it,” said Kershaw.
“I think if it’s open source and people feel comfortable that they’re safe using that identifier, it will be adopted,” he added.

The Trade Desk isn’t the only firm working on an answer to advertising’s identity problem. A slew of companies, such as LiveRamp, Criteo, LiveIntent, ID5 and Kochava, are building their own identity products.
A spokesperson for The Trade Desk said the company doesn’t see itself as a competitor to any specific ID solution since Unified ID 2.0 will be interoperable.
The Trade Desk is also working to grow its connected TV business and grab early market share of a medium that’s projected to earn over $10.8 billion in ad spend by 2021.
Pickles said Unified ID 2.0 can be deployed on CTV, but he doesn’t expect early adoption in that area, partly because of the awkward user experience of using a remote control to opt-in, compared to using a mobile phone or desktop keyboard.
“I don’t expect that to happen immediately. I think it’d be great if it did,” Pickles said. “For the most part, the data used for targeted ads comes out of digital; it doesn’t come off of the TV. What are the online behaviors of the people in that household that are going to drive what the best ads are to put on that television?”