Should Walled Gardens Lose the Walls and Become Community Gardens?

Opinion: Platforms want marketers to have visibility, but not without some boundaries 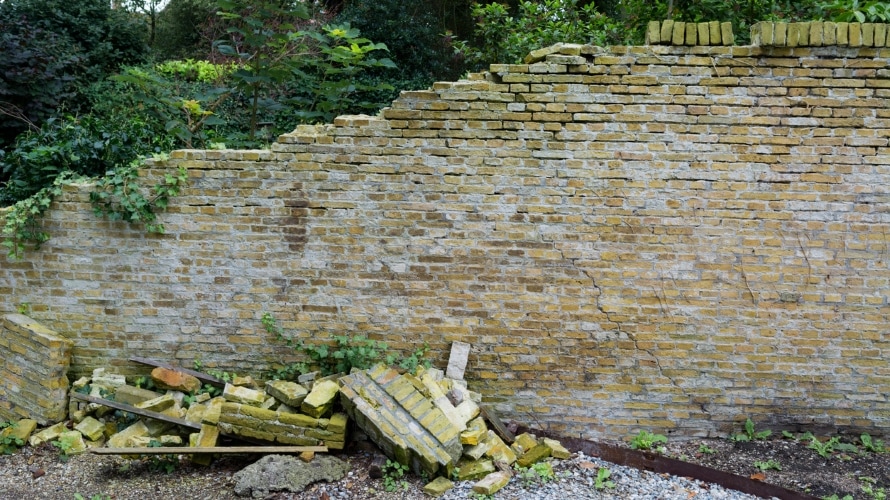 Lower the wall, raise the wall—so far, everyone has just been trying to optimize the wall’s height
Beeldbewerking/iStock
Share
By Guest Author
|
October 19, 2018
Share

Platforms like to be at the center, between both sides of a market. Many ad platforms—in particular, walled gardens that previously seemed unassailable—now find themselves in an untenable position, sitting between upset consumers and angry advertisers.

So, the walled gardens have all been busy rebuilding, but is all of the construction going on because the walls are going up or because they are being remodeled?

Facebook began piloting an advanced analytics solution earlier this year to share more data on ad impressions. Of course, post-Cambridge Analytica, Facebook has been cutting off data integrations as it figures out how to protect personally identifiable consumer data.

Google announced earlier this year that it would stop sharing IDs with its advertisers for tracking and measurement across YouTube and its monetized media, starting in Europe and eventually spreading to the rest of the world by end of year. Then, it delayed the shutdown for another year in response to advertiser backlash and as it prepares its new solution, a data clean room of sorts, called Ads Data Hub.

Many publishers with coveted, scaled audiences are now looking at similar solutions where advertisers can upload their private data and run analysis in the data clean room. However, still missing is cross-media measurement and the ability to actually take any data out to your own environment for independent verification, analytics and attribution.

Lower the wall, raise the wall—so far, everyone has just been trying to optimize the wall’s height.

Now comes AT&T and its Xandr ad platform, which is calling for exploring a new, friendlier approach that it calls “community gardens,” where the ecosystem can share data.

This idea acknowledges that in the end, the ad ecosystem is a community of not only advertisers, but also consumers who need to be cared for and publishers that need to protect themselves. Consumers don’t want publishers to give out information they have provided (such as personally identifiable information or self-described attributes) to unauthorized third parties.

In practice, even gardens have always needed some sort of boundary to help govern within and between adjacent areas. Enter the “fenced garden” for the community. You can look into it, but you can’t take people out.

Publishers want to prevent data leakage, whereby consumers found on their media can’t be directly repurchased elsewhere and information about the consumer through running the ad campaign cannot be tied to an identifiable person. They need to protect consumer privacy by keeping the prospect unidentifiable and to secure their own valuable data asset by making it available for insight but untargetable. Advertisers want to know if they reached who they were told they would and if it ultimately worked.

In essence, platforms will want marketers to have visibility, but not without some boundaries. So, a brand could see who is in the garden and if consumers turned to see the brand, but the brand won’t be able to take them without permission.

If consumers come to the brand on their own after seeing them, then you’ll know where they came from for attribution and you can go on to engage them outside that community. If they don’t, then everyone can just enjoy the more open community they’re a part of.