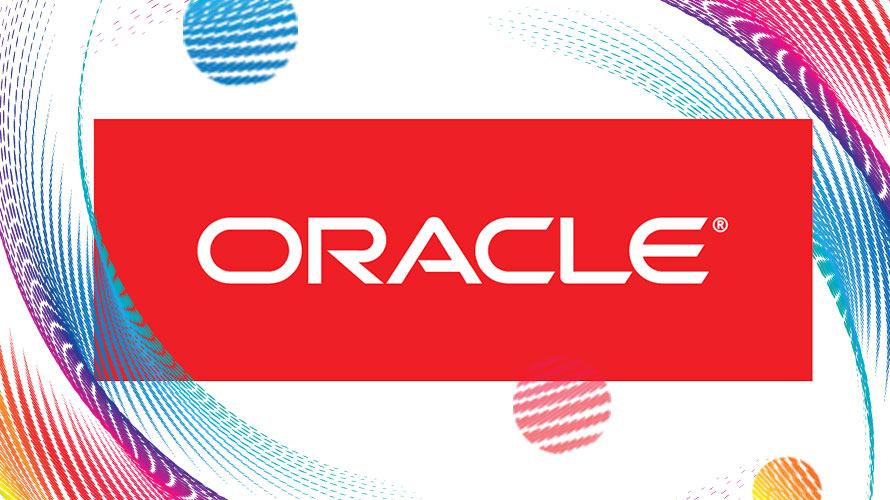 The company has been notifying clients of the upcoming changes set to kick in Sept. 15. Oracle

Oracle Data Cloud representatives began contacting partners this week informing them its data marketplace will no longer offer third-party audience segments in the EU, Switzerland and U.K. starting on Sept. 15.

“Data from Switzerland, the United Kingdom, and/or all countries included within the European Union will be removed and cease to deliver out of the platform,” reads an Oracle Data Cloud update to partners obtained by Adweek. “Please be advised there is no impact to first-party data ingest for those regions.”

Sources said this means Oracle’s data management platform, or DMP, services such as BlueKai, Crosswise and Datalogix—all of which it acquired in an acquisition spree between 2014 and 2016—won’t be available using third-party data after Sept. 15, although they will be available using first-party data. Meanwhile, Oracle’s contextual targeting service GrapeShot and content verification offering Moat—companies it bought in 2017 and 2018—will continue to be offered in the region.

The note to Oracle Data Cloud partners did not specifically cite GDPR as the cause of the closure of the services, but the company is understood to have dialed down the promotion of services such as BlueKai and Datalogix in the region after GDPR went into effect in 2018 and resulted in a significant revenue dip from pre-GDPR levels.

Oracle Data Cloud pulled the plug on its AddThis service in Europe last year. AdExchanger reported the software giant’s legal team had issues over a lack of user consent on how such data is processed. Since then, Oracle has focused on pushing its first-party services as similar privacy laws come into play elsewhere, starting with California in the U.S.

The latest communiqué comes just weeks after Oracle and rival data broker Salesforce were named in a class-action lawsuit in both the U.K. and the Netherlands that could result in the two companies having to pay up to $11.7 billion in fines under GDPR rules.

“The combined claims could exceed [$11.77 billion], as there are potentially millions of individuals that have these tracking cookies on their systems, most of whom I suspect have no idea that their personal data and website use is being tracked across the internet,” Rumbul wrote in a blog post discussing the suit.

Oracle evp and general counsel Dorian Daley later issued a statement claiming the allegations were “baseless,” though the case continues.