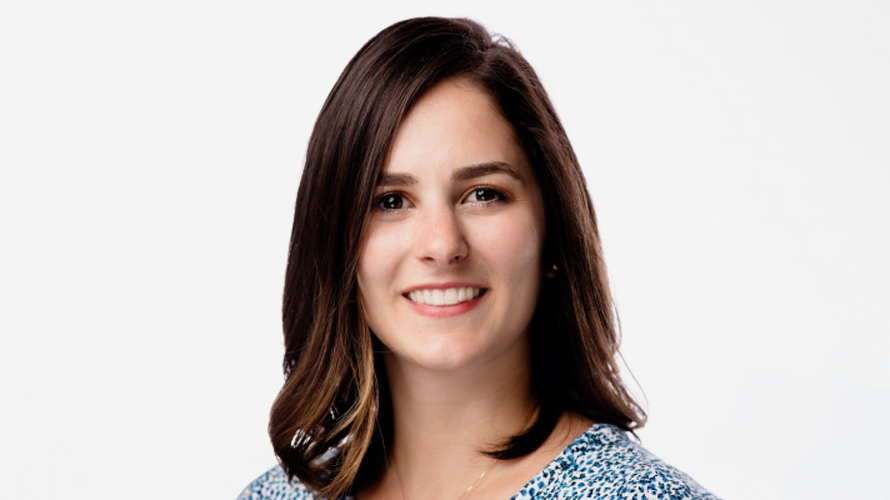 News Corp has been deeply affected and suffered net loss of $1 billion in the third quarter of 2020.

Stephanie Layser, vp of advertising technology at News Corp, spoke with Adweek on the state of the industry ahead of her July 27 appearance at our NexTech 2020 summit.

Programmatic comes in many shapes and sizes; programmatic guaranteed-private marketplaces are still programmatic, and ultimately, what’s most important is that the publisher has control over how they use the pipes and what is shown on their sites, while also making decisions on how to best monetize their inventory.

This is why it’s crucial to have a competitive ecosystem where publishers can select partners that have all the bells and whistles—they need to keep a great user experience while also making money.

I will say, I do have some lingering anxiety about the open exchange. There is a lack of transparency in the value chain, incorrect assumptions by third-party vendors (brand safety, fraud) that affect publishers’ monetization with little recourse to change, and increasingly publishers have lost control of their ability to set rules for their inventory through things like unified pricing rules.

Independent ad tech has experienced too many seemingly small product changes that have enabled anti-competitive behavior on the part of Big Tech that have hurt their businesses. It started in ad-tech pipes and has slowly moved into browsers and OSS under the auspices of user privacy.

For publishers, I believe many of us have grown weary of all our conversations with Big Tech where they tell us how much they love journalism and want to support it, and then they proceed to make a new product change that negatively impacts us.

It makes ads for the shirt you looked at last week look like child’s play.
Stephanie Layser, vp of advertising technology at News Corp

Independent ad tech gets tied up in privacy arguments because they largely use third-party cookies for cross-domain tracking and retargeting. It’s a false narrative. When you start to look through a lens of, “What do users really dislike?” Big Tech hides behind their first-party relationship to do some of the most invasive tracking and targeting. These are things cookies could never do: listening to users’ conversations and then immediately targeting ads after the fact; creating potentially illegal segments; using search history; and checking emails. It makes ads for the shirt you looked at last week look like child’s play.

I do think we can make a more privacy-safe advertising ecosystem by limiting data coming in through the bid request so bad actors can’t thrive. But allowing Big Tech to create superprofiles off their user base and target ads using that data, no matter what kind of relationship they have with the user, is way more problematic.

In terms of taking back control, we have to start by acknowledging that Big Tech’s presence is everywhere. When we are trying to build a tech stack, we have to be creative, though even then, we don’t want to get pushed into data collection practices that don’t meet with our standards as a publisher. However, this dynamic is why our unwavering support of independent ad tech players is imperative. We know that their incentives are aligned with ours. Their success is our success.

Subscriptions have been up for publishers since the pandemic began. Are there other Covid-related changes you think will stick around?
It’s great to see an uptick in subscriptions–it shows that, in this uncertain time, more of the population is relying on trusted news sources. This, in turn, is helping to pop the bias bubbles created by the algorithms of Big Tech. The uptick also shows a strong willingness to pay for quality journalism.

Critically, as publishers grow that revenue, they need to be in control of their marketing and conversion strategy; it’s not a coincidence that the rise of subscriptions happened after the end of first-click-free. It’s important to note that publishers need multiple revenue streams, especially in an ecosystem as fast-paced and sometimes complicated as digital media. Diversifying your revenue streams is important to a healthy business.

We proved that, by working together, we could build technology that allows all exchanges to compete equally, with control left in the hands of the original content creators: publishers.

We want this model to work for other areas where Big Tech gives themselves an advantage, since it’s an issue that goes far beyond header and applies to many different areas of the ecosystem.

I see Prebid.org as a nimble organization that can build, with fair and equal say, from the board level down to the working groups. Publishers and ad tech players need to work together to form a fairer internet, so my suggestion is that they join Prebid.org.

What are your thoughts on the antitrust investigations into Google?
I cannot comment specifically on the investigations, but on the subject of Big Tech, you know the frog in the water analogy? Each of the product features and decisions Google has made incrementally are problematic. But even more so, when you look at them cumulatively, they have resulted in the market outcomes they sought, which is why they have a monopoly in almost every piece of the ad-tech value chain.

It’s why many of their blog posts blur the lines between the functionality of things like, say, an exchange and an ad server. They have almost unlimited touchpoints to tweak: They control the supply with the ad server at 90% market share, collect the data via search and Chrome, push for logins for identity while limiting their competitors, and changed privacy policies for sharing across their products.

I obviously can’t say for certain, but it does not seem credible that the timing of their blog posts is a coincidence. Those posts also relied on cherry-picked data sets, misrepresented the structure of the ad tech value chain and belittled the importance of the programmatic market for publishers. I’m not sure the audience was us [the ad tech ecosystem]; the audience was people who don’t intimately know the ecosystem as well as we do.

News Corp’s Stephanie Layser will participate in a conversation titled Climbing the Walled Gardens alongside peers from The New York Times, Vox Media and The Washington Post at NexTech 2020, a four-day summit beginning July 27. Register now for this complimentary virtual event.