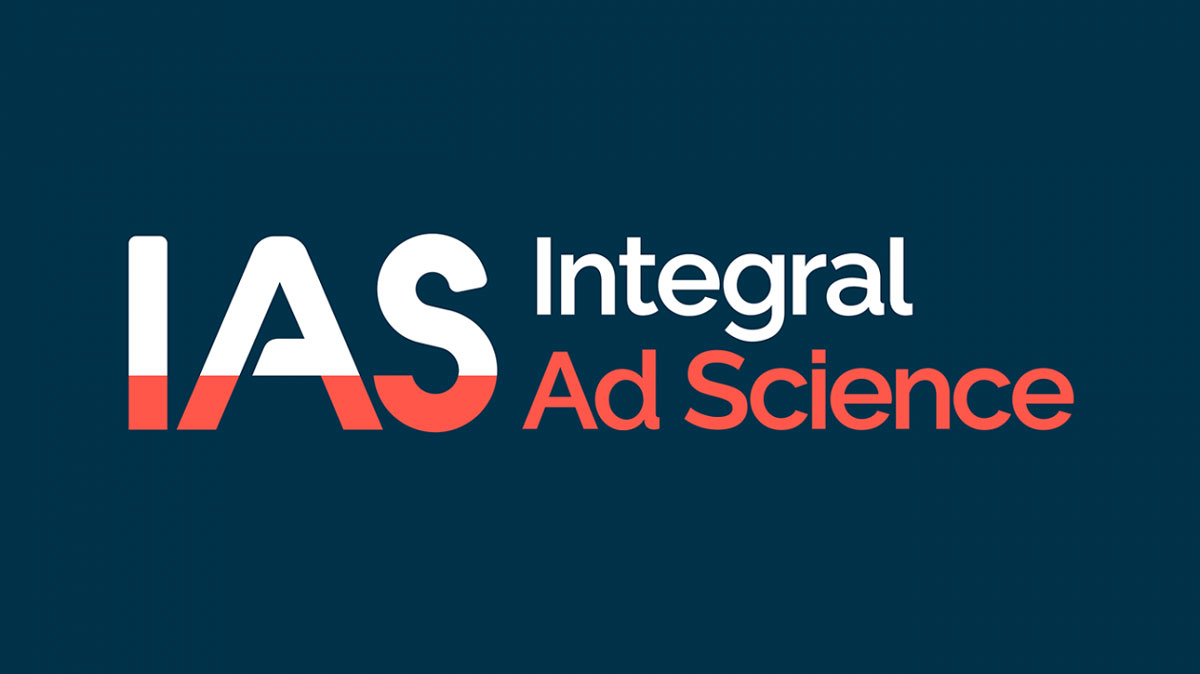 After significantly reducing its headcount in May, Integral Ad Science has gone through another round of layoffs recently as part of a restructuring, Adweek has learned.

Estimates vary as to the extent of the latest cutbacks, with certain sources claiming the number is as high as 10%; however, IAS maintains it is much lower than that but did not confirm an exact number. The restructure, which is understood to have primarily impacted its U.S. staffing levels, follows a near-10% reduction of headcount in May caused by the financial impact of the novel coronavirus pandemic.

Despite the cuts, the ad verification company said it has been aggressively hiring new talent in 2020 with a focus on expanding its engineering resources, according to multiple sources.

“We are deeply committed to leading the ad verification industry through innovation. We are realigning our resources and further investing in engineering talent to accelerate our global product development,” said an IAS spokesperson.

In May, IAS said it had over 700 employees. The company spokesperson did not confirm current headcount, but LinkedIn data shows IAS has 689 employees.

IAS, and other ad verification vendors such as DoubleVerify and Moat, came under scrutiny during the early months of the pandemic as marketers used their technologies to prevent their ads from appearing against coronavirus-related articles, which saw CPMs drop for publishers.

Now these firms are moving into the fast-growing connected TV space, which has seen a major spike in usage as people stay home and stream content during lockdowns. IAS recently hired Tom Sharma, formerly of AOL, NBCUniversal and Hulu, as chief product officer to help build out the company’s CTV offerings.

Private equity firm Vista Equity Partners acquired IAS in July 2018, and since then it has appointed Lisa Utzschneider, the former ad sales chief at Amazon, Microsoft and Yahoo, as its CEO.