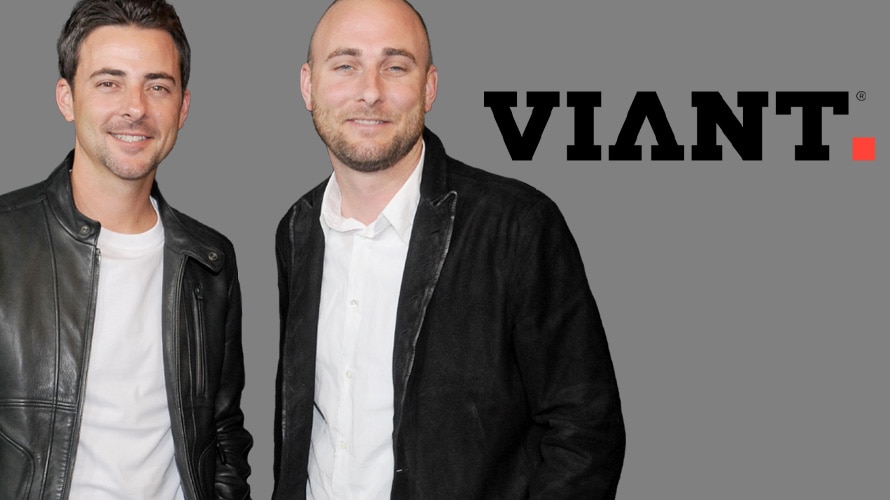 Recent weeks have brought a fresh wave of mergers and acquisitions in ad tech, and today it’s Viant co-founders Tim and Chris Vanderhook taking back full control of the company they created.

The buyout comes just shy of four years after the brothers sold 60% of Viant to Time Inc. for a reported $87 million, as Meredith makes good on its earlier promise to offload various assets from its purchase of Time Inc.

Financial terms were not publicly disclosed, although given some of the modest ad tech exits as of late (plus Meredith’s earlier announcement that it was looking to sell off Viant), the sum is likely to have been modest, according to multiple sources.

Viant executives did not respond to requests for comment by press time, but COO Chris Vanderhook claimed the company was “soundly profitable” when announcing the purchase.

“We want to thank Meredith for their stewardship and ongoing data partnership,” added Viant CEO and co-founder Tim Vanderhook, in a statement that gave some insight into the company’s strategic play.

“Our new independence will allow us to further expand our identity resolution capabilities by creating additional partnerships similar to what we’ve accomplished with Meredith,” he added.

Will SaaS prove a USP?

Adelphic recently launched a software as a service (SaaS) model—it is more common for DSPs to employ a commission of spend model—with the company hoping this plus its Viant data sources, aka “identity resolution capabilities” (such as the once-mighty MySpace) are able to differentiate it among media buyers.

“From a strategic point of view,” according to AdProfs founder Ratko Vidakovic, “it sounds like the company is emphasizing features like its identity graph and its multichannel inventory sources like audio, out-of-home and advanced TV, which many perceive as the biggest opportunities in ad tech.”

Ciaran O’Kane, CEO of WiredCorp, said competition in the DSP sector is likely to be tough and that Viant’s Adelphic will have to broker many more first-party data deals if it is to compete in a space that’s increasingly dominated by the industry’s biggest names, such as Google and The Trade Desk.

“A lot of the DSPs are challenged because of the privacy piece,” he said, as evidenced by legislation such as GDPR in Europe and CCPA in the U.S.

Google’s DSP, and increasingly The Trade Desk, have large cookie pools, meaning advertisers are able to target audiences using such wares with a greater degree of certainty that they are communicating with an appropriate audience.

O’Kane added, “So, if you’re looking at a series of walled gardens, then you have to ask, ‘How does a small DSP like Adelphic compete?’”

Meanwhile, Maja Milicevic, principal at Sparrow Advisers, said the likelihood of Viant going head-to-head with more established names in the DSP space is slim. Rather, the company will try to differentiate based on its data tie-ups, which it is now free to explore with scaled media owners other than Meredith, something it was (likely) restricted in pursuing as part of the U.S. conglomerate.

“The play is likely to be: ‘We can help you figure out where your users are, what they look like with Viant data, and we can run the buys as well’ [via Adelphic] with a flat fee,” explained Milicevic.

Meanwhile, O’Kane noted that legacy media owners are increasingly offloading ad-tech assets, as evidenced by the Viant buyback plus News Corp. reportedly exploring the sale of its Unruly assets. “A lot of the media companies don’t see ad tech as core to their business,” he added.

To Milicevic, these U-turns are indicative of the tough times publishers as a whole face. “There’s a lot of short-term thinking out there, and because of this, they are not really thinking about changing how their businesses operate.

“And that is the key thing about this whole industry continuing,” she concluded.