How to Ensure Transparency in Digital Media 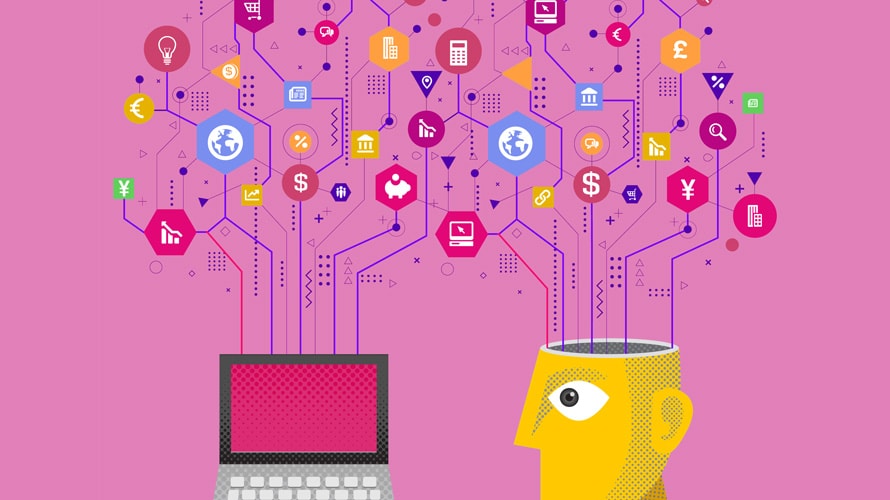 Three years after the Association of National Advertisers’ groundbreaking report on the need for transparency, our industry is still failing to fully address the root of the issue.

The report, prepared by K2 Intelligence for the ANA, found that “non-transparent business practices” were “pervasive” in media buying agencies. It called out programmatic advertising for “black box” procedures that consumed as much as 90% of media spend and did little or nothing to aid ROI.

There has been progress. In programmatic, brand marketers are shifting budgets to more reputable publishers and using contracts that demand proof that ads have appeared as promised. They pay for only verified, viewable delivery in reputable brand-safe environments.

All of us needs to leave behind the poor proxies for success most often used to measure programmatic campaigns.

Despite the progress, nearly 60% of brand professionals still say the lack of media quality transparency is a threat to digital advertising budgets. A recent industry-wide survey found “transparency” to be the most important word of 2018 and predicted it will remain in the top five this year. And amid continued demands for transparency, one of the industry’s most prominent voices—P&G’s chief brand officer Marc Pritchard—called for a new media supply chain with transparency at its heart.

But all these moves, while extremely welcome, still fail to address the issue at the heart of the challenge of transparency: a collective failure to prove value.

You see, far from delivering the accountability that was promised, increasing complexity, especially in digital and programmatic media, has made the link between advertising channels and sales even harder to understand.

In a survey of 5,000 marketers across 16 of the biggest marketers globally, 71% agreed it had become more difficult to evaluate the effectiveness of their digital media investments in the last five years. It is this fact, alongside the huge growth in programmatic spend, that has led advertisers to question their investments and scrutinize the digital supply chain.

But there is a straightforward solution to the problem and a clear path to embed transparency into every part of the advertising ecosystem. All of us needs to leave behind the poor proxies for success most often used to measure programmatic campaigns, proxies that were originally designed to track whether an ad had been delivered, not whether it had been successful. Instead we need to move to measuring effectiveness and specifically the outcomes that really matter for a client, whether that be increased store visits, requests for test drives, increased average shopping basket and even improved purchase intent.

When we optimize for results that are uniquely relevant to a client’s business, by default, we inject transparency into the media supply chain. After all, a fraudulent ad placement or one that’s not seen by a human won’t help. Every part of the chain is incentivized to deliver, not impressions—or even worse, what just looks like impressions—but real results.

When we choose to create and deliver on outcomes, the focus becomes not on data, technology, AI or indeed anything unless in service of reaching that outcome. Because of the deep, strategic conversations that have already been had with the client, that outcome is something we already know is a direct proxy for their most important goals. In other words, if we deliver, we know we are delivering value and so does the client.

Value creation doesn’t start with an advertising agency or an ad-tech partner; it starts with the client. It’s our responsibility to learn what “value” means to each of them and then to provide and prove that value. The work must always be about human beings using their expertise and assets to openly show that what they’re doing has the desired effect, that every dollar spent means more dollars produced for the business at hand. The paramount question needs to always be: Was the media effective at achieving what the client wanted? Because what could be more transparent than that? 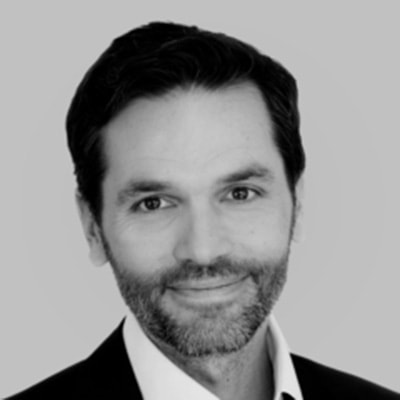