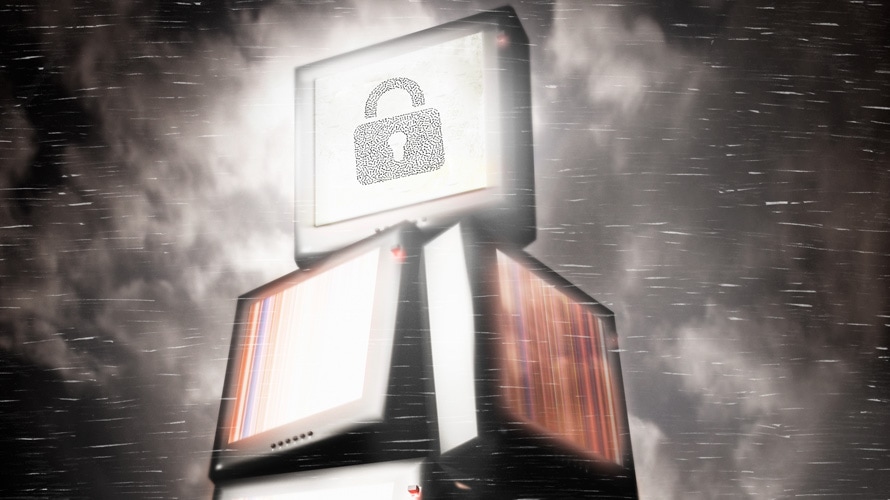 Recent survey findings suggest consumers preferred to have their data locked down if the value exchange is not well communicated.
Getty Images
Share
By Ronan Shields
|
October 10, 2019
Share

Pick up just about any survey or predictions paper for the advertising industry in 2020, and it can all feel like a case of whiplash: excitement over connected television and caution around privacy legislation.

As a measure of the technology’s growth, the few remaining publicly traded ad-tech companies used their latest earnings calls to speak effusively of how CTV is spurring their fortunes and point to independent analyses to back this glowing outlook.

However, the rising tide of privacy has also ushered in a mentality of “caution first” among some in the media landscape, as legislation across the globe underlines the importance of data stewardship.

In the CTV space, U.S. federal authorities set the scene in 2017 by issuing a $1.5 million fine to TV manufacturer Vizio for recording audience data without consumer consent, and the Federal Trade Commission later issued guidance for responsible data collection.

Speaking with Adweek earlier in the year, Ameet Shah, senior director of global technology and data strategy at Prohaska Consulting, warned that further congressional inquiries into the TV industry’s incursion upon citizen’s living rooms were likely on the way.

As the industry continues to implement its digital transformation–OpenAP launched its marketplace offering earlier this week–multiple trade organizations are attempting to bridge the divide between the pillars of freewheeling opportunity and the more somber prospect of responsibility.

In this vein, the IAB Tech Lab is currently constructing a consent-signaling framework (primarily to facilitate the use of ad tech in compliance with data laws) ahead of the enactment of the California Consumer Privacy Act (CCPA) in January 2020. The challenge, and importance, of which was recently highlighted in a BritePool survey indicating that 87% of consumers would opt out of ad targeting under CCPA terms.

Jessica Lee, co-chair of privacy, security and innovation at law firm Loeb & Loeb, told Adweek how establishing (and transmitting) consumer consent in the CTV space represents an extra layer of complexity compared to desktop advertising, primarily because of the absence of cookies.

She advised that those looking to experiment with CTV need to examine the technology at work on their supply chain, including how well their partners can pseudonymize (i.e., encrypt) personally identifiable information (PII).

“The fact they are collecting personal information [including household-level data] means they [all players in the value chain] have to communicate this with consumers,” she added, advising this applies under both CCPA and the EU’s General Data Protection Regulation (GDPR).

For its part, Tru Optik, a data-management platform specializing in CTV, has introduced a privacy-compliance tool dubbed Privacy.TV, which it claims will help advertisers adhere to CCPA requirements.

This includes a framework for a consumer disclosure statement, opt-in and opt-out processes and a regularized audit of consumer permissions, according to Tru Optik CEO Andre Swanston.

“Privacy compliance across CTV is broken … Most publishers, data providers, ad-tech platforms and device manufacturers are ill-equipped to honor consumers’ growing demand for transparency,” he added.

A recent economic impact assessment of CCPA compliance estimated that the introduction of the legislation could cost U.S. businesses $55 billion, but Tru Optik is introducing the tool for free to encourage usage of its 80-million-household graph.

Swanston further explained the rationale for making the service available for free, adding that “most people out there don’t have the proactive capabilities to address CTV in the right way.”