How Google Is Thinking About Its Upcoming Changes for User Privacy 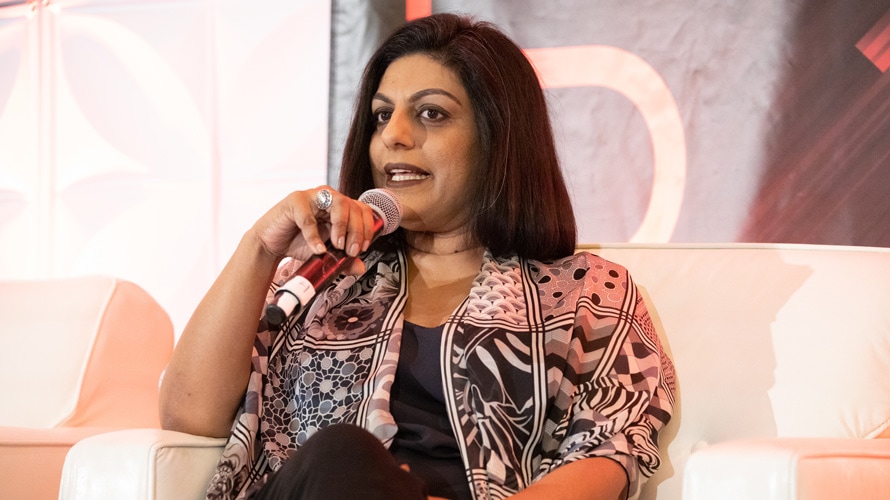 Earlier this year, Google outlined upcoming changes to its marketing-leading Chrome browser that are likely to prompt seismic changes for digital media trading with the company’s leading privacy executive tipping the privacy overhaul for a 2019 launch.

Speaking last week at Adweek’s inaugural NexTech Conference, Chetna Bindra, Google’s senior product manager focused on privacy issues, said the company will begin rolling out these changes to how it tracks users by the end of this year.

In a fireside chat with Adweek staff writer Ronan Shields, Bindra explained how the company devised the means of offering Chrome users better visibility and control over how their data is accessed by online media traders while balancing the need to keep this sector commercially viable.

Additionally, Bindra said the company is “committed to complying” with new data privacy laws such as the California Consumer Privacy Act, as well as the General Data Protection Regulation in the EU. She echoed Google’s preference for a more uniform federal law rather than a fragmented state-by-state regulatory ecosystem.

“As long as we are making sure we are protecting their choice and their options,” she said. “It is something that I think we would all welcome to make sure there’s a level of protection of the individual.”

This spring, Google sent shockwaves through the ad-tech ecosystem when it announced updates to its Chrome web browser that would let users manually block and delete cookies while also better distinguishing the difference between first- and third-party tracking. (Even before it was officially announced, reports of the changes caused the stock prices of publicly traded ad-tech companies to plummet.)

Bindra wouldn’t go into specifics about the timeline or which changes might happen first. Rather, she said the company is trying to balance how to provide additional tools to let consumers have more control over their data while also making sure products are useful for them and also commercially viable for ad-supported publishers.

“As we really dug into this, our focus was looking at this in a broad way,” she said. “This wasn’t just a very local decision. It’s been to look at the entire ecosystem to make sure that users are able to maintain that sense of having access to the internet in a free and open way and be able to make sure that the rest of the ecosystem remains able to thrive as well.”

So did Google consult with ad-tech partners or advertising agencies before making major changes? Bindra didn’t say yes or no. Instead, she said the company wanted to make sure that any changes didn’t result in “unintended side effects.”

“When we make decisions, it’s really focused on the way that Google thinks about the user and we think about the ecosystem,” she said. “This isn’t something that’s brand new to us. We certainly have a history of always focusing on user trust, so it isn’t something that was a sudden pivot. It was something in line with our long-standing commitment to make sure that users have that kind of control.”

The remarks came just a day after a landmark settlement between the FTC and Facebook that resulted in the social network agreeing to a $5 billion fine along with a number of changes to the way it collects and uses consumer data for advertising and other purposes. On its second-quarter earnings call on Wednesday afternoon, Facebook said the changes will likely result in slower revenue growth in 2019 and 2020 because of how privacy improvements will impact ad-targeting. (Facebook also plans to nominate someone for a role similar to Bindra’s, but that person will have to be approved by a new privacy committee that is not yet in place.)