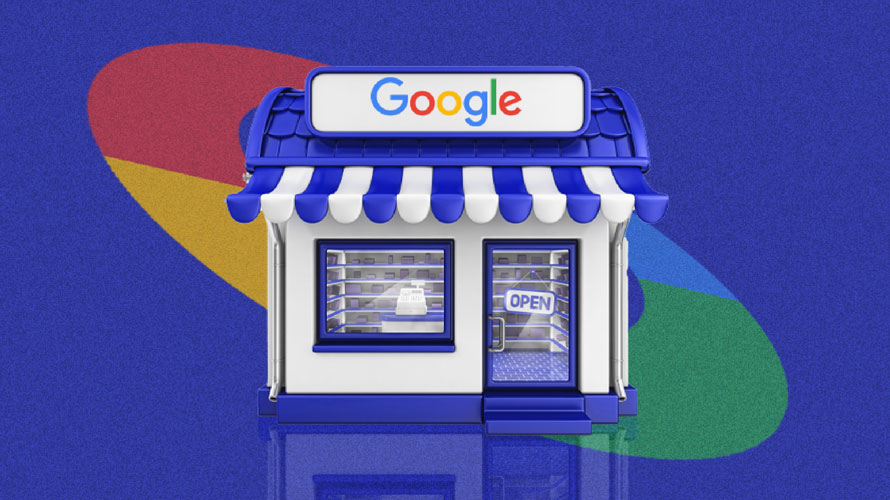 Google is bolstering its local ad products as both small to mid-size businesses (SMBs) and the search giant’s own advertising revenue have been hit by the economic ravages of the Covid-19 pandemic.

Restaurants that want to highlight their modified services can now include that information in their local ad campaigns across Google’s properties. Retailers will soon be able to include similar information, like “in-store shopping,” in their campaigns, too.

Google is pushing its local products while seeing historic drops in ad revenue, which is forecast to decline in 2020 for the first time ever, according to eMarketer. Google’s Q2 ad revenue totaled $29.87 billion, down from $32.49 billion in Q2 of 2019.

Local businesses may turn to offline media, such as out-of-home or radio, to promote their new services, but Google is seeing an opportunity to attract those dollars to its platform.

“We believe that we can bring a lot of user experience that is high quality, and maybe more measurable and higher ROI, than buying outdoor, as an example. So we see an enormous opportunity, broadly, in local [ads] driving footfall in a place that Google has historically not played,” Spero said.

Google’s quest for local ad dollars is similar to the way Facebook, which recently introduced a Business Suite for SMBs, caters to smaller companies.

In a recent earnings call, Facebook CFO David Wehner said its top 100 advertisers “represented 16% of our ad revenue, which is a lower percentage than a year ago,” highlighting Facebook’s dominance in local advertising.

Google introduced “curbside pickup” promotions for local inventory ads in May, a feature that Spero said was launched sooner than originally planned. Now Google is adding a “pickup later” option that lets advertisers promote products available at a later date.

The ad giant is also adding in-store transactions to its Smart Bidding tool, meaning businesses can optimize and adjust their ad auction bids against purchase data, not just store visits.

While these products are still new, Kevin Dugan, vp of agency services at performance marketing firm DMi Partners, said they are likely an effective strategy for local businesses that “rely on search as the primary point of entry into their conversion path.”

“Consumers will have more trust that the brands they’re contacting are legitimate, insured and well-reviewed. There is certainly a parallel to Facebook’s push to cater to small businesses, although that effort seems more SMB-focused than consumer-driven,” Dugan said.

All of these product updates come as Google faces a looming federal antitrust case over its dominance of the digital ad market. Moving to support SMBs could be away to deflect claims that Google is anticompetitive, said Richard Kramer, founder and managing director of stock market analysis firm Arete Research.

“It’s flag-waving good citizenry, and an implicit threat not to disrupt [Google], and in turn millions of small businesses that rely on them,” Kramer said.

Spero said Google doesn’t use personalized geographic information to target users, but instead the company aggregates information about a cohort so marketers can’t engage with specific users.

He also said the first-party data marketers upload to Google’s Smart Bidding is only used for that advertiser’s specific campaign and isn’t stored for later use.

Google’s product announcement comes during what would be Dmexco, ad-tech’s biggest event held in Cologne, Germany. Instead the conference is being held virtually this week.