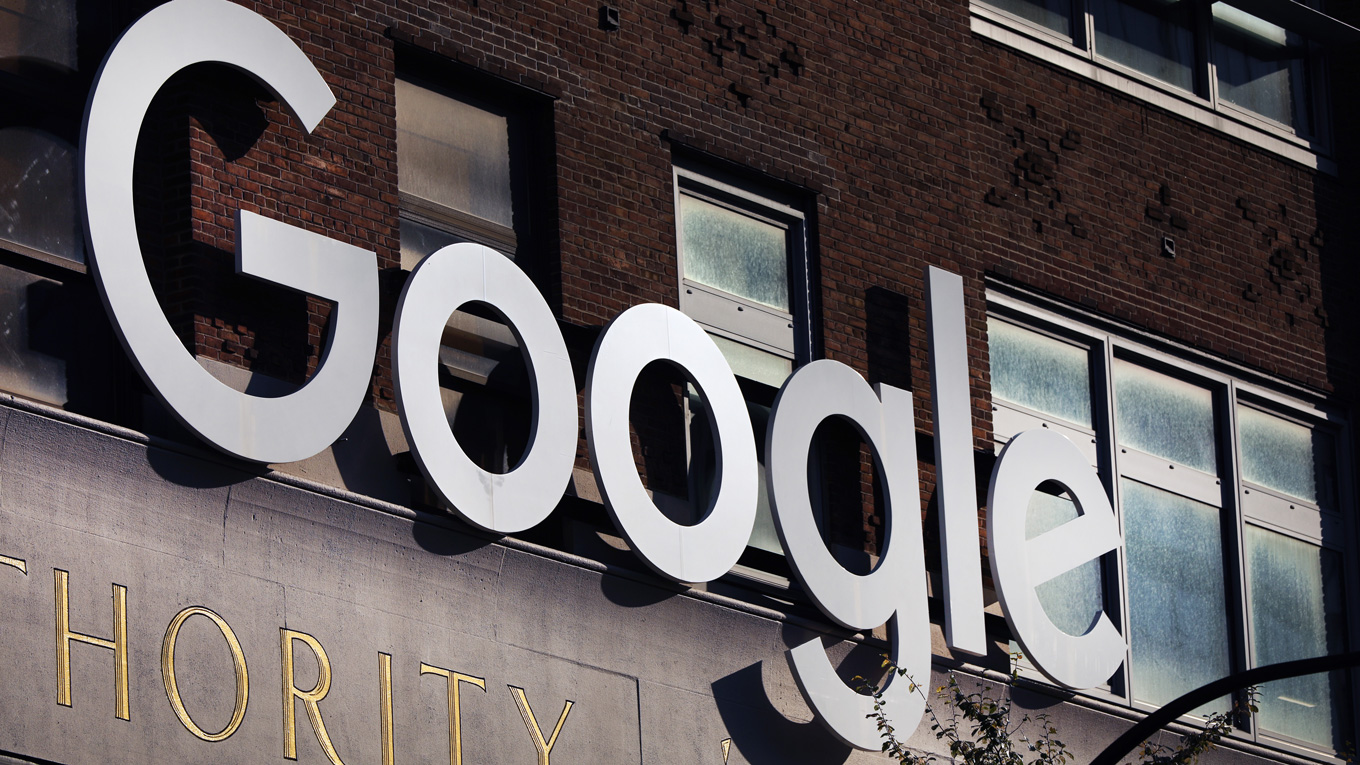 Sources expect state attorneys general to weigh in on the investigations and expand the probe. Getty Images

What’s Next for the Antitrust Case Against Google?

A changing of the presidential guard isn’t likely to take the federal heat off of Big Tech, especially with regard to the Justice Department’s antitrust suit against Google, which focuses on the company’s search dominance (and thereby search advertising). The case could even turn up a notch, and it may be amended to include allegations that its analytics business and myriad ad stack, DoubleClick, are tied in such that media companies have no choice but to use it over competitors.

This may just be the tip of the iceberg, and the case may be accelerating.

WPP-owned Grey has begun the process of merging the creative agency with digital marketing shop AKQA to make AKQA Group, which will be headquartered in London and New York. AKQA CEO Ajaz Ahmed will step into the CEO role, while Grey CEO Michael Houston will be president and COO. The marriage is one of differing specialties, connecting century-old legacy agency Grey with AKQA, a digital agency focused on services and products across the web.

Learn why and how the merger is happening: “When your people align to a vision and shared ambition, everything else becomes that much easier.”

Will a Biden Presidency Impact Freelancers in the Ad Industry?

Joe Biden’s vision could impact the way freelancers get their gigs and earn their wages. The PRO Act, which passed the House earlier this year and which Biden plans to sign into law, aims to bolster workers’ rights and unions—but freelancers don’t love the “ABC test” element of it. The goal of the test is to stop employers from mislabeling workers as contractors and dodging the responsibility of paying for their benefits, but it can result in companies cutting ties with contractors who want to remain independent—thereby reducing freelance gig opportunities.

Learn your ABCs: The test is intended to protect workers, but it doesn’t take the nuances of freelancing into account.

Lessons from the masters: Wondering how to navigate tone and content during the Trump-Biden transition? We talked to industry leaders including Walter T Geer III, Jordan Bitterman and April Mullen about how they plan to craft and place messages to a public whose emotions will remain raw for the foreseeable future. It’s all about the “Dinner Party Test.”

These Graduates Took Agency TikTok Handles Hostage, And Won’t Give Them Back Until They Get a Job

Have you ever considered getting a job by holding your preferred employer hostage? Two semi-anonymous recent grads in the U.K. are squatting on TikTok handles for agencies including Mother London, BBH London, AMV BBDO and Lucky Generals. The (medical) masked duo, who call themselves the Very Serious Partners, say they’ll hold the accounts hostage unless the agencies offer them jobs within 72 hours.

Apparently it’s working: They worried the stunt was too aggressive, but one of the agencies’ CEOs has already gotten in touch.