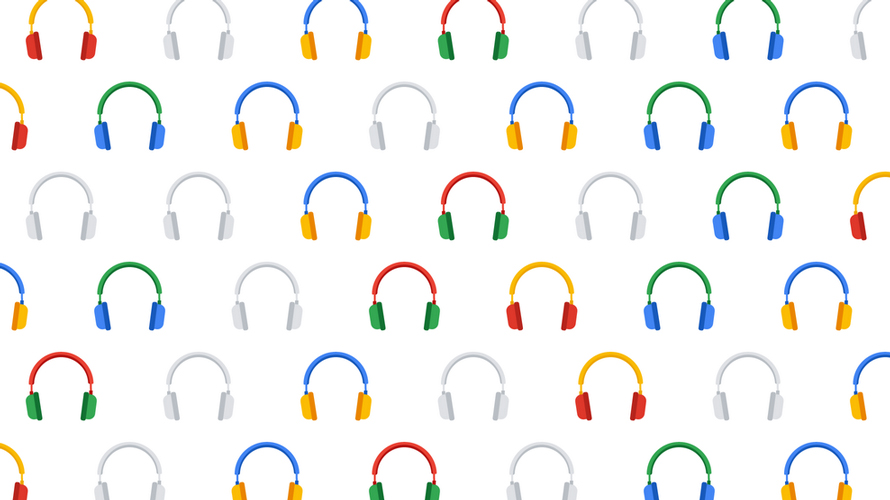 Google is making digital audio advertising, a fast-growing medium, a larger part of its offering to marketers and publishers.

Google is adding a dedicated audio section to its marketplace within its demand-side platform, Display & Video 360 (DV360), introducing more measurement options and a tool to make creating audio ads easier.

The online ad giant first added programmatic audio to its DSP in 2018, letting brands buy inventory from Spotify, SoundCloud, Tune In and Google Play Music. DV360 has since added integrations with Adswizz and Triton.

Google is bolstering its audio offerings for the buy and sell sides as the medium continues to grow. The new offering is timely: Adults in the U.S. spent more time listening to digital audio than radio for the first time in 2020, and the gap is expected to widen next year, according to eMarketer.

In addition, domestic podcast ad spend is expected to total $782 million by year’s end and reach $1.3 billion by 2022, according to the research firm.

The Ad Manager features for publishers are in open beta. A spokesperson said the take rate for programmatic audio ads sold via Ad Manager is consistent with Google’s cut for video and display ads, which is roughly 20%.

Some of Google’s publisher partners, like Spotify and iHeart, already have self-serve ad offerings and marketplaces. When asked if Google’s new products are competitive, a spokesperson said most publishers work with multiple vendors at the same time to get the best deal possible.

“Selling our audio inventory through Programmatic Guaranteed has allowed us to bring parity between reservations and programmatic,” said Greta Lawn, head of global automation sales at Spotify, in a blog post. “It’s helped us make audio inventory available to more advertisers and grow revenue.”

The new offering allows publishers to develop a cross-monetization strategy across their audio, video and display content, Carol Walport, product manager for Google Ad Manager, said in a blog post.

“Partners can now manage all of their inventory in one place, making it easy to deliver the best ad format depending on how users engage with their content,” Walport continued.

The company’s expansion in digital audio gives an additional leg up for the behemoth—and credence to the medium. Google already dominates much of the digital ad market given its robust ad-tech stack and control of inventory.

“It helps validate the entire space,” said Stephen Smyk, svp of podcast and influencer marketing at Veritone One, an audio agency.

Smyk said podcasts aren’t yet conducive to programmatic campaigns since most ads are host-read, making real-time ad insertion a challenge. Programmatic buys for other types of audio are usually executed in the open auction. Smyk’s agency typically works directly with publishers, using its scale to get better pricing and access premium inventory.

Since Google is now expanding access to programmatic audio inventory and unifying measurement under one roof, marketers with less buying power will likely find the offerings appealing. For a smaller or medium-sized client or agency, Smyk said the offering is “really helpful.”