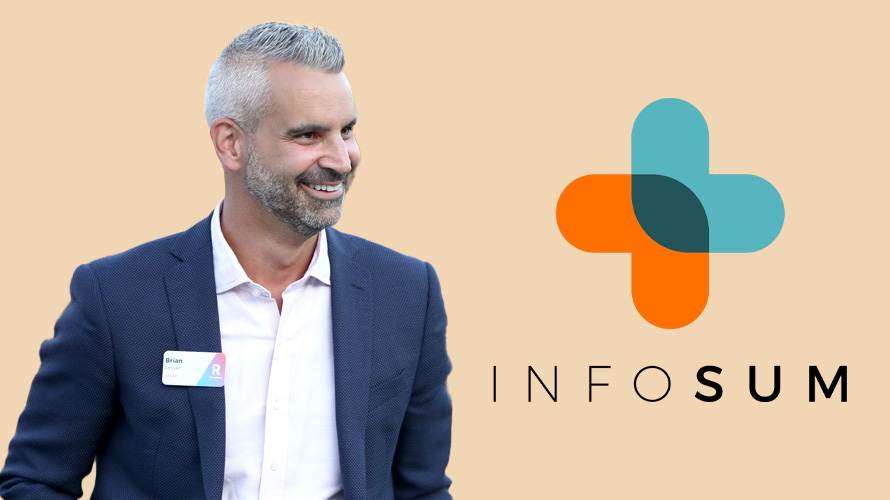 Former Xandr CEO Brian Lesser has joined the board of directors at U.K.-based InfoSum, a startup helping the online marketing industry take on the challenge of targeting audiences amid heightened privacy regulations.

In his new role, Lesser will advise InfoSum on potential new partnerships, including investments and new hires, as the startup seeks to expand internationally.

Lesser, who unexpectedly left the top job at Xandr last month, told Adweek the online advertising industry requires an overhaul as data privacy laws are passed across the U.S.

“I think the world is changing very rapidly with increased regulation around how data is collected and used,” he said, citing Google’s decision to axe third-party cookies by 2022. “These types of changes are very good [for consumers] and ultimately beget new types of technologies.”

InfoSum proposes a “privacy-first alternative to a centralized universal identity solution,” with the startup receiving investment from AT&T’s Xandr while Lesser was still at its helm.

Increasingly, advertisers want to offset their reliance on players such as Facebook and Google for online ad spend. Lesser, Adweek’s 2018 Executive of the Year, said the walled gardens created by the likes of these two companies are bad for consumers and media buyers alike.

“Universal identity in one party’s hands is not good for the industry. We want to democratize and decentralize identity, and allow data to flow freely, but consistent with privacy laws and regulations, to sunset what we all know to be an inferior technology in third-party cookies,” he told Adweek.

Nicholas Halstead, CEO of InfoSum, said replacing third-party cookies with an alternative universal ID would be a mistake for several reasons. “A single user ID for a [person] around the internet would just be a privacy nightmare, and to make that happen you have to have one party of the holder of that data, and they’d just hold the rest of the ecosystem to ransom by having it.”

Instead, InfoSum advocates for a system of online audience targeting whereby the industry’s various providers can effectively use a distributed model to provide the scale and anonymity the market (and regulators) are more comfortable with.

Cookies have been the lynchpin of audience targeting since the beginning of the online advertising industry. Establishing an alternative to third-party cookies—the connective tissue of ad tech—had been the hot topic for the industry, prior to the spread of Covid-19.