After this week, the answer appears to be 'no' 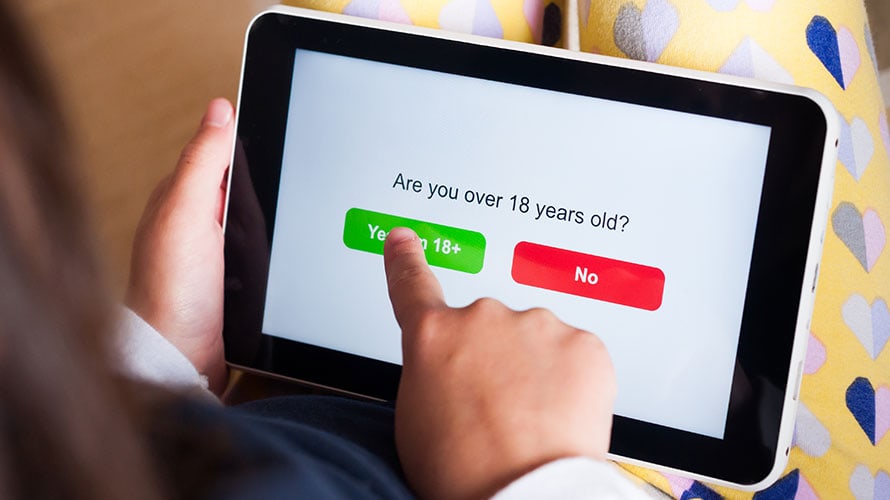 This week’s YouTube brand-safety “furor” came to you via the comments section. And now not even seemingly innocent content on the platform is 100 percent safe for advertisers.

This week again underlined the inherent flaws of user-generated content portals as a sanctuary for advertisers. Major brands like Disney, Nestle and L’Oreal ran ads ahead of “innocuous” videos of children swimming or doing gymnastics, which on the surface is fine. The trouble began when scrolling through the comments, which were infested with pedophiles.

As we’ve seen over the last several years, this brouhaha will likely play out in an all-too-familiar fashion: Brands will raise concerns; buyers will shrug; platforms will continue to print money. YouTube began an extensive outreach exercise this week, hosting a conference call Wednesday with representatives from all major ad agency holding companies as well as several unnamed advertisers to address their concerns.

"Fundamentally, the Silicon Valley companies are ill-equipped to deal with the challenges that come with having kids on a platform."
Dylan Collins, CEO, SuperAwesome

Adweek obtained a copy of a document YouTube subsequently distributed to concerned parties on Thursday. That memo stated that the company has suspended comments on “tens of millions of videos” that could be subject to predatory comments and is working on fine-tuning “how ads are placed on channels—even innocent ones—that primarily feature minors and could attract bad actors.”

One holding company executive with direct knowledge of the matter speaking on condition of anonymity told Adweek that YouTube’s efforts to improve brand safety back in 2017 had failed to meet expectations.

“They said on the call specifically that the volume is too big for them to curate, so they would have to rely on machine learning, using it to elevate good comments into a top comments category and demote other types,” the source said.

This person continued, “Google glossed over the fact that the content and creators need to be protected (it’s where they get the money from), but when you look at [Matt Watson’s] video and the Wired article, there’s a significant amount of content that isn’t just innocent young girls doing yoga and dancing.”

While some observers expressed understanding, given that many of the offending comments appeared beneath legitimate videos, others believe YouTube’s profit motive prevents the company from applying all assets at its disposal to curtail the problem. This fact, they said, is in keeping with a media buying game that rewards quantity over quality.

Media buyers ultimately go through a risk-reward analysis before deciding whether or not to adopt any kind of a presence on social networks, but the recurring chorus of this sad song is that everyone needs to do more—especially when surrounding UGC. Whether that comes from the platform or the agency or the brand depends on who is talking.

"Advertisers should have high expectations both of Google and their agencies in terms of managing that risk—but should also recognize it cannot be failsafe."
Clive Record, head of global media partnerships, Dentsu Aegis Network

Clive Record, head of global media partnerships at Dentsu Aegis, said that risk is unavoidable when it comes to UGC, despite the machine learning-powered curation efforts made by Google following past controversies.

“Advertisers should have high expectations both of Google and their agencies in terms of managing that risk—but should also recognize it cannot be failsafe,” he added.

In other words, this game of Whack-A-Mole will continue despite a plethora of ad-tech intermediaries that claim to provide tools addressing everything from fraud prevention to specific targeting.

Ari Paparo, CEO of Beeswax, a demand-side platform that helps advertisers automatically identify where best to buy ads based on audience data, called such cracks in the operations of a multibillion-dollar business “ridiculous.”

“A very important, nuanced point to remember here is that Google refuses to offer an API,” Paparo said. “The result is that they are taking away the ability of [third-party] buy-side vendors to do something about it.” 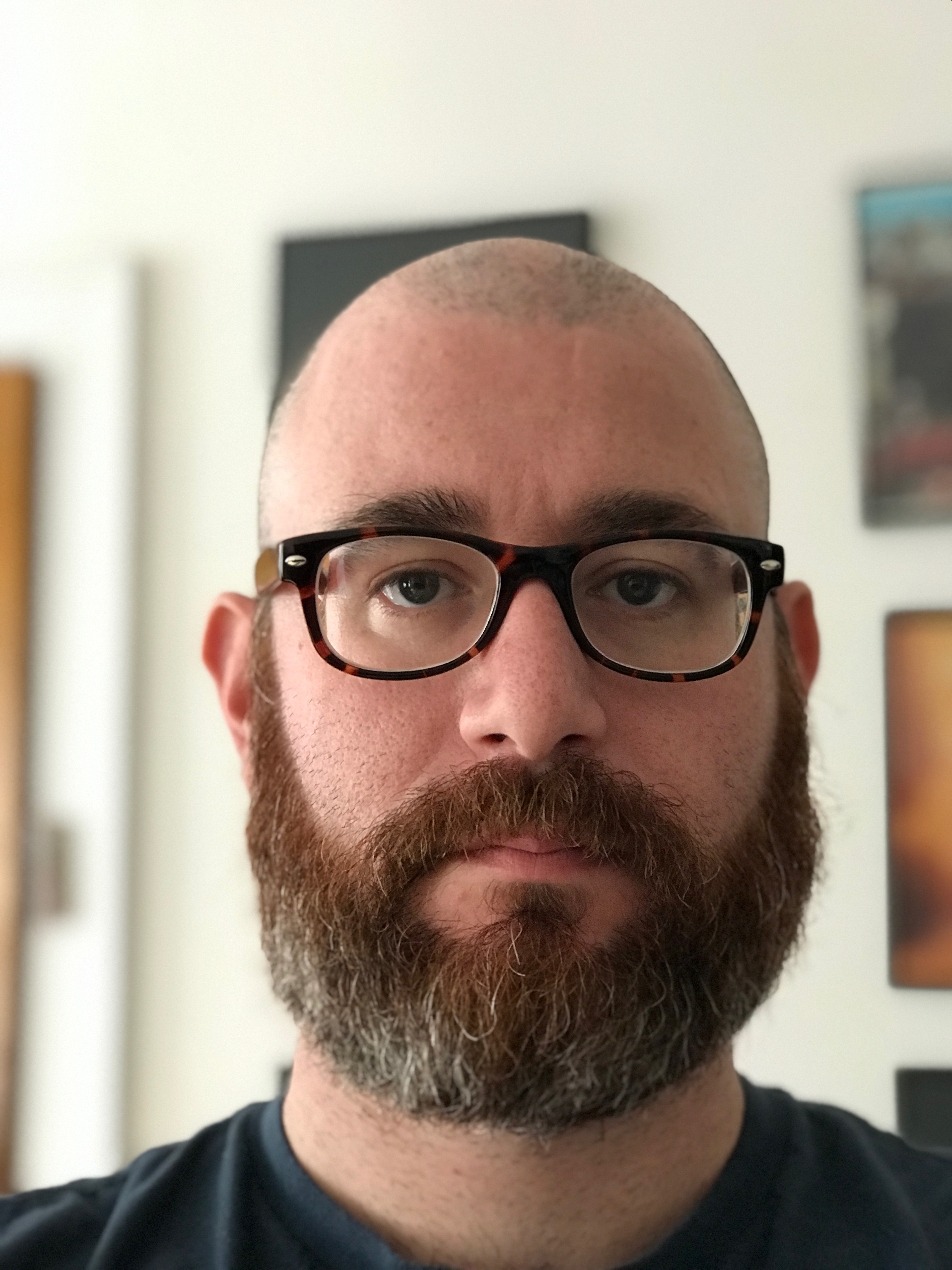