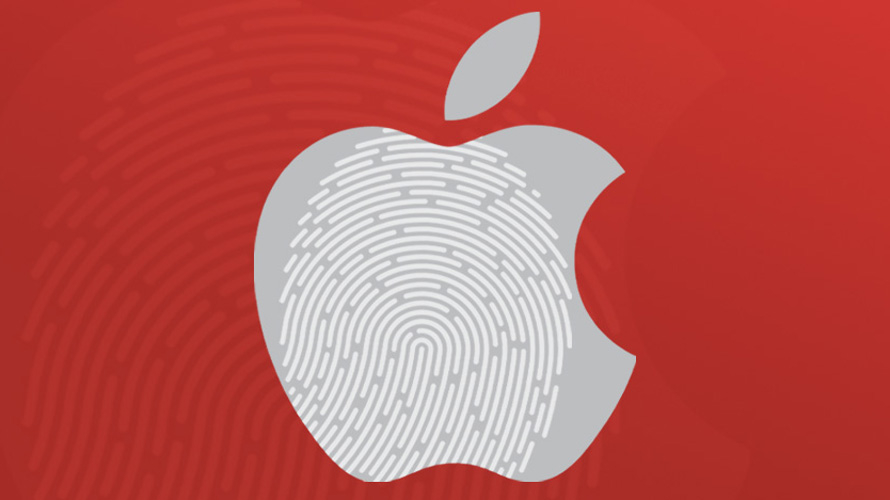 Apple is Silicon Valley’s self-appointed champion of online privacy, a stance that sets it apart from its peers in the Big Tech realms, many of which rely on substantive advertising revenues. Noble as the stance may be—not to mention its value to the iPhone-maker’s brand equity—it requires measures that draw the rancor of the media industry.

Away from its glitzy device launches this fall, Apple also will roll out a series of updates, including iOS 14 (on Sept. 16) and MacOS Big Sur, that will certainly challenge the industry. Most notably, publishers will feel the heat as Apple continues to pull up the drawbridge, shutting off user data valuable to companies reliant on platforms such as its mobile operating system iOS and web browser Safari.

Three years ago at its Worldwide Developers Conference (WWDC), Apple kicked off a series of Safari updates that employ intelligent tracking prevention (ITP) software, which gradually began eroding the efficiency of third-party cookies.

Until now, cookies have been industrywide common currency for online media trading. Earlier this year, Apple also announced that it was closing loopholes in its cross-site tracking policies, which would completely nullify their efficacy.

While Apple has made historic plays in the online ad market (its ill-fated iAd venture of the early 2010s is survived by a more low-key search ads business for its app ecosystem), it derives more revenue from its premium services.

Its belligerence was on full display during its spat with Epic Games, where Apple took a 30% cut of in-app payments and saw gaming sensation Fortnite exiled from the App Store. Publishers also took aim at Apple’s insistence on such a large cut.

In August, trade body Digital Content Next (DCN) penned an open letter to Apple CEO Tim Cook asking for better terms, seeking transparency over favorable payments conditions, in particular, the likes of which Amazon has been able to barter with the App Store owner.

DCN CEO Jason Kint told Adweek that Apple’s 30% cut from in-app payments was a means for the App Store owner to profiteer from his membership’s premium content. “They haven’t paid enough attention to premium, quality content,” he added.

Meanwhile, publishers were further rankled when it emerged that updates to Apple’s mobile and desktop operating systems, which actively promote its news aggregator Apple News+, scrape the content of publisher partners without sending them traffic. Its default setting will now direct Apple News+ subscribers using the Safari web browser to the aggregation app instead of the publisher’s website.

One source at a premium news publisher, who requested anonymity due to its outlet’s commercial dealings with Apple, described the scenario as “exploitative.”

Apple sent shock waves through its app developer ecosystem with updates revealed at WWDC, which will require iPhone users to specifically opt in to identifier for advertisers (IDFA) access.

Restricting access to IDFAs, Apple’s mobile device identifier that has been used in a similar way to the cookie in the app ecosystem, could spell disaster for the ad-supported ecosystem, as ad networks and measurement providers would be unable to fulfill their key function. Some believe the disruption could be more impactful than the California Consumer Privacy Act (CCPA) or Europe’s General Data Protection Regulation (GDPR), as it now puts Apple’s SKAdNetwork front and center in its app ecosystem.

Click for more from this issue
This story first appeared in the Sept. 21, 2020, issue of Adweek magazine. Click here to subscribe.
@ronan_shields ronan.shields@adweek.com Ronan Shields is a programmatic reporter at Adweek, focusing on ad-tech.