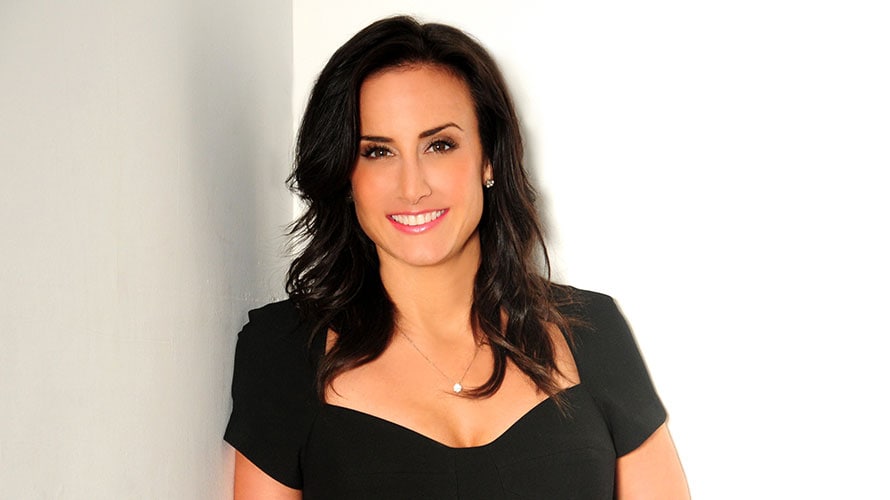 Singtel-owned Amobee‘s Kim Perell has stepped down as chief executive of the independent ad-tech outfit, naming Samba Natarajan as her successor.

Perell has headed up Amobee since 2016 after joining the company through its 2014 purchase of Adconion, where she was also CEO. During her time at its helm, Perell oversaw the acquisitions of Turn and Videology.

According to the press release announcing the change in leadership, she is moving on to “pursue her passion of supporting startup entrepreneurs,” with Singtel Group Digital Life CEO Natarajan to concurrently hold the role of Amobee CEO effective immediately.

Amobee chairman Evangelos Simoudis described the switch in leadership as coming at “a crucial phase in our development,” adding that Natarajan has been “intimately involved” with Amobee during the past five years.

He also thanked Perell for her time at Amobee’s helm. “Under her leadership, Amobee has successfully integrated the acquisitions of Turn and Videology, positioning it to deliver superior converged advertising solutions,” he added.

Amobee’s $100 million purchase of Videology in 2018 saw it enter the connected TV space and followed its $310 million acquisition of demand-side platform Turn in 2017, as the Singapore-headquartered operation stepped up its global ambitions.

Speaking with Adweek last year, Perell shared advice on how to build a multimillion-dollar company—she sold Adconion to Amobee for $235 million when she was just 30 years old.

“The misconception about success is that it’s just about IQ or hard work, but it’s not,” she said. “We all know really smart people and really hardworking people who ultimately are not successful. Success is all about execution.”