Agencies Have Been Resistant to Change, and They’re Dropping the Ball Again With Programmatic

It should be a huge part of their 2019 strategies 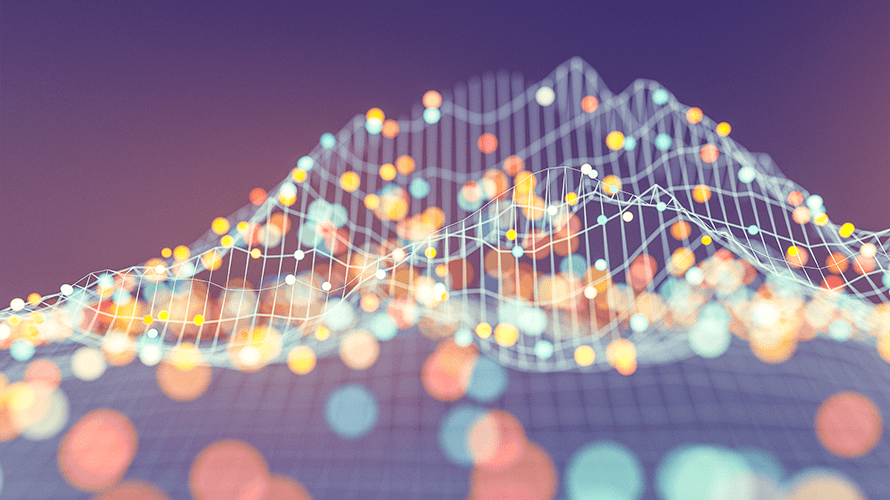 Agencies are going to need to stay on top of emerging tech better to keep up with brands.
Getty Images
Share
By Molly Glover Gallatin
|
December 21, 2018
Share

With every major technological shift, some companies evolve while others get left behind. Agencies in the face of programmatic are no exception. Programmatic has changed advertising for the better, and with that, it’s also put pressure on traditional agencies to overhaul their processes.

Traditional agencies have enjoyed long-term contracts that guaranteed recurring revenues, but programmatic buying and digital platforms like Google and Facebook upended that model, giving advertisers greater flexibility and reach with the touch of a button. It’s futile to go against the current. Research firm MoffettNathanson estimates that Google and Facebook accounted for more than $5 billion of growth in advertising spend and for almost 90 percent of online ad growth.

Agencies have traditionally been slow to adapt, but there’s been notable movement in 2018.

Programmatic will keep changing the way companies make ad buys, and big agencies will have to step up their tech game.

But talking about the selling model doesn’t tell the whole story. There are many other factors agencies need to take into consideration as they make the shift to digital.

The perfect storm could redefine the agency model

The days of watered down macro metrics are over. Brands now realize programmatic offers a deeper level of granularity and will therefore demand detailed and timely performance stats around their campaigns. Agencies already have to work harder to ensure clients are getting the client service and results they deserve, but this is going to raise the bar a few notches.

Agencies will also see greater competition from emerging boutique players. The big holding companies of the world were once the big dogs, but the boutique agency is gaining strength. Smaller, newer agencies are arming themselves with tech-savvy folks that are embracing a programmatic future. What’s the key to their success? They’re nimble and support disruption and change.

Lastly, M&A activity is likely to continue in 2019 and beyond. An interesting new report from consultancy R3 found a 126 percent rise in M&A in the first three months of the year. Surprising, it was led by consultancies.

Every agency will become a programmatic agency

Rest assured that agencies will have to fight to keep programmatic on the agency side. Brands are getting smart about data and demanding more transparency and control, which puts agencies in a position to either evolve or get left behind. Between dollars saved and the ability to target their audiences more easily, it’s getting tough for agencies to sell the value of traditional buying methods.

Programmatic will keep changing the way companies make ad buys, and big agencies will have to step up their tech game. The days of storyboarding ads on paper and planning media buys over the phone are long gone. While it may sound obvious, not every agency has jumped on the tech bandwagon, and many are struggling to catch up.

One thing is certain: The days of traditional media buying are coming to an end. This past year showed us that agencies need to decide how they want to handle these changes and continue to meet their clients’ expectations before it’s too late. 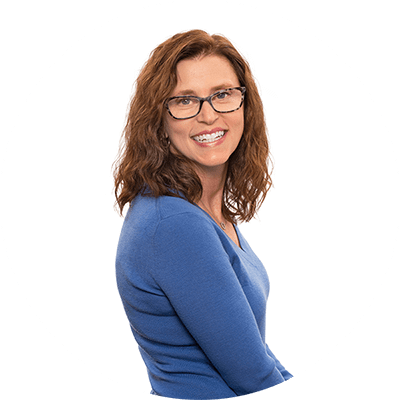 Molly Glover Gallatin is the vp of marketing for Jelli.