New focus extends far beyond advertising, according to CEO 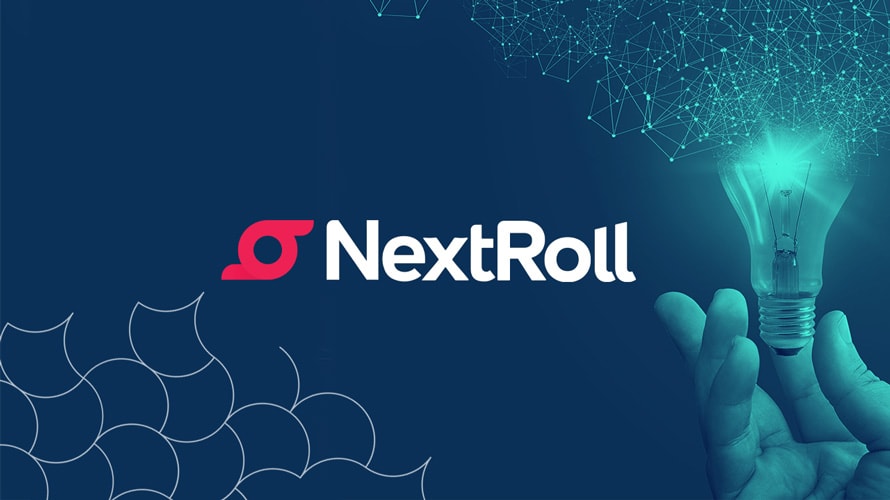 It's a move to keep up with the slew of in-housing among ad tech-savvy brands.
NextRoll
Share
By Shoshana Wodinsky
|
September 10, 2019
Share

To go with the name change, announced today, the company also revealed a new software-as-a-service offering that will allow more companies to bring NextRoll’s first-, second- and third-party data assets under their own roofs.

“Over the last number of years we’ve been evolving the company quite a bit, both in helping companies understand their prospective customers and helping them activate those audiences,” Gabriner said. “It became obvious that we needed to tell a broader story about who we were, and what we had to offer.”

He added that over the past few years, the company has also been focused on expanding its offerings. In addition to its direct to consumer-focused retargeting tools, last year the company debuted RollWorks for the business-to-business (B2B) space. Today, it announced a third product, NextRoll Platform Services, a window that allows external developers housed at brands, agencies, ad-tech orgs and publishers to license NextRoll’s suite of APIs and technology offerings.

As Gabriner summed up, NextRoll isn’t just about advertising anymore. “It’s about a marketing and data technology—that’s what it comes down to.”

NextRoll’s moves into the software-as-a-service space have been a long time coming. As far back as last November, the company has been licensing out its APIs to firms like the Japanese ecommerce giant Rakuten looking to beef up their own in-house mar tech stack. The move to formally roll out the offering, Gabriner said, was driven by the surge of brands in-housing their mar tech and ad tech operations.

Those interested in NextRoll Platform Services can use its APIs to expand their onsite capabilities into new avenues—like ads on display, social media and email—through the company’s channels-as-a-service offering. Companies can also leverage NextRoll’s customer segments through their audience-as-a-service offering to transform unstructured data into target-worthy segments.