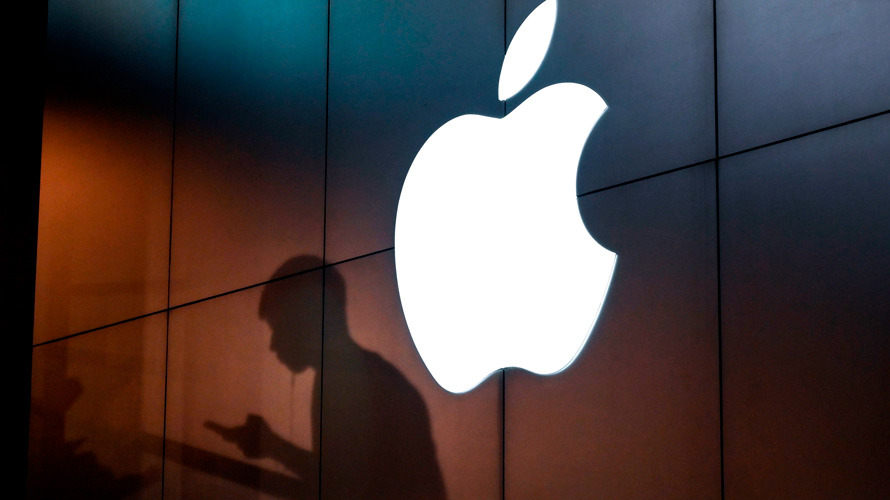 Media organizations are being dealt another blow by Apple with the impending changes in iOS 14. Getty Images

@SaraJerde sara.jerde@adweek.com Sara Jerde is publishing editor at Adweek, where she covers traditional and digital publishers’ business models. She also oversees political coverage ahead of the 2020 election.
@ronan_shields ronan.shields@adweek.com Ronan Shields is a programmatic reporter at Adweek, focusing on ad-tech.