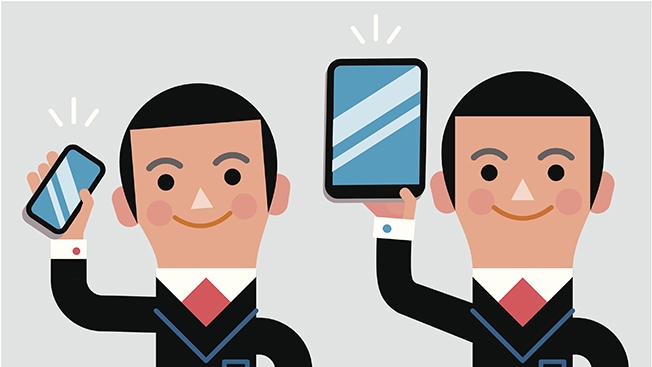 The Cambridge, Mass., researcher said wireless phones will generate 15 percent of e-commerce sales by 2020, while tablets will generate 33 percent in the same time frame. Retailers, in particular, have started to lean into the mobile, Forrester reported, as 77 percent of merchants have built mobile-optimized sites.

So, it's no wonder that Facebook and Mondelez appear to be focused so intently on digital commerce. B. Bonin Bough, vp of global media and consumer engagement for the snack company, recently proclaimed his expectations.

"Very quickly we believe that Facebook will become our No. 1 food-selling channel," he said.