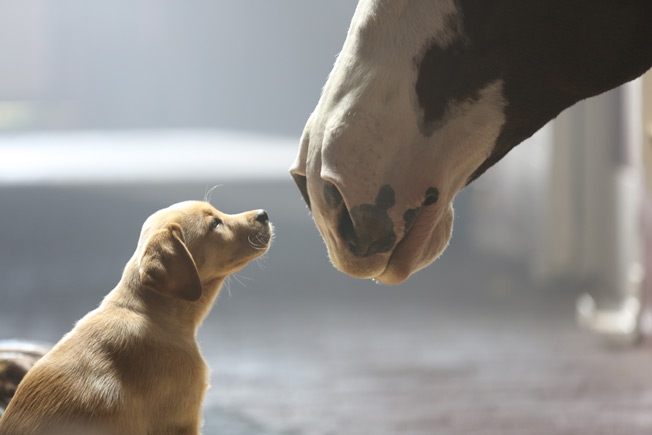 For the past decade, Super Bowl advertisers have used YouTube videos to rack up millions of online views that last longer than the Big Game. In fact, YouTube’s top 20 Super Bowl ads have been watched for 440 million minutes—equivalent to watching the game 1.8 million times.

That stat was one of a handful of data points that YouTube talked about during a small press event on Tuesday night at the Google-owned company’s New York office.

“Ten years ago the Super Bowl was one moment, not many,” said Tara Walpert Levy, YouTube’s vp of agency and media solutions. “If you think about that transition, it’s moved the Super Bowl from a day of content to a full season’s worth of content.”

Levy also said that this marks the 10th year of YouTube’s Super Bowl AdBlitz program, which allows brands to upload their commercials and have them rated by viewers. This year, AdBlitz is adding new awards for categories—including auto and food and beverage—and is expanding the program to include work from non-official Super Bowl advertisers, as brands look for ways to advertise around the game without spending more than $5 million on a 30-second TV spot.

Between 2008 and 2016, the amount of Super Bowl ads launched on YouTube before game day has grown 200 percent, which includes full-length commercials and teasers that generate millions of views on YouTube’s platform.

“The growing popularity of teasers, which was crazy to think about … the idea of a world [where] we turn off commercials for commercials,” added Kevin Allocca, head of culture and trends at YouTube. “These big-hit ads were not big-hit commercials, which is the way I would have thought of them as a kid. They become big-hit videos, sitting alongside the other stuff you like to watch and share and talk about online.”

Super Bowl ads viewed outside of the U.S. have also increased, growing 28X from 2008 to 2016, with international viewership led by the United Kingdom, Russia and Canada.

YouTube analyzed and ranked 10 years’ worth of Super Bowl commercials by the number of views a spot received during January and February of the year that they were released. Here are the top ads (since 2007) and the accompanying agencies that created each of them.