The sequel to the 1988 comedy classic Coming to America was initially slated for a holiday theatrical release. Paramount

Coming 2 America, which Paramount Pictures had originally planned for a holiday 2020 theatrical release, will skip theaters in the U.S. and will instead debut in more than 240 countries and territories on Amazon Prime Video on March 5, 2021, making it the latest in a string of films that have shifted their distribution plans amid the ongoing and intensifying Covid-19 pandemic.

“Coming to America was a cultural phenomenon that is one of the most loved and celebrated comedies of all time,” Amazon Studios head Jennifer Salke said in a statement. “Thanks to Eddie Murphy’s comedic genius along with the brilliant filmmakers, writers and fabulous cast, we couldn’t be more excited to celebrate this new adventure. We know audiences around the world will fall in love with this hilarious, joyful movie that will surely become a timeless favorite.”

The release date comes after months of reports that Amazon and Paramount Pictures were in negotiations over the title, which will bolster the film offerings on Amazon Prime Video that has only grown as some major titles have been rerouted from theaters. Earlier this year, the streaming service bought the rights to the comedy My Spy, starring David Bautista, after the film’s premiere was canceled because of the pandemic.

The original Coming to America grossed more than $288 million at the global box office and has been translated into more than 25 languages around the globe, which promises a surge of interest in the title in the new year. The original film is available to rent or buy on Amazon Prime Video but is not presently included in a Prime subscription. Coming 2 America is also the latest Paramount Pictures film that has found a new home as theaters remain closed in some regions and operating at reduced capacity in others. The studio sold Netflix the rights to its comedy The Lovebirds in May after the film’s theatrical release was similarly delayed.

While some movies head straight to streaming, others are coming up with new distribution plans: Warner Bros.’ Wonder Woman is heading to theaters and to streaming service HBO Max on the same day, Dec. 25, as parent company AT&T looks to grow interest in the new streaming service while also going after some ticket revenue.

“What could be better than a return to Zamunda? We are so excited for Amazon Studios to bring Eddie Murphy and Coming 2 America to a worldwide audience where they can laugh again with characters they have loved for 30 years, and meet new ones that they will love for years to come,” producer Kevin Misher said in a statement.

The film, which follows Murphy reprising his role as a newly crowned King Akeem from Zamunda, will feature original cast members including James Earl Jones, Shari Headley, John Amos and Louie Anderson going on a global romp. Co-written by Black-ish creator Kenya Barris, it will also feature a number of new stars, including Wesley Snipes, Leslie Jones and Tracy Morgan. 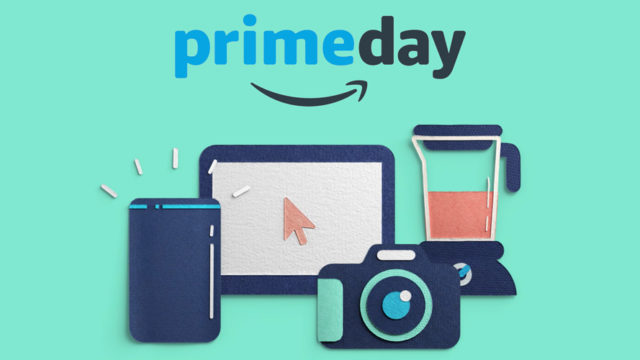 READ NEXT: Why the Story of Prime Day 2020 Is What Didn’t Happen