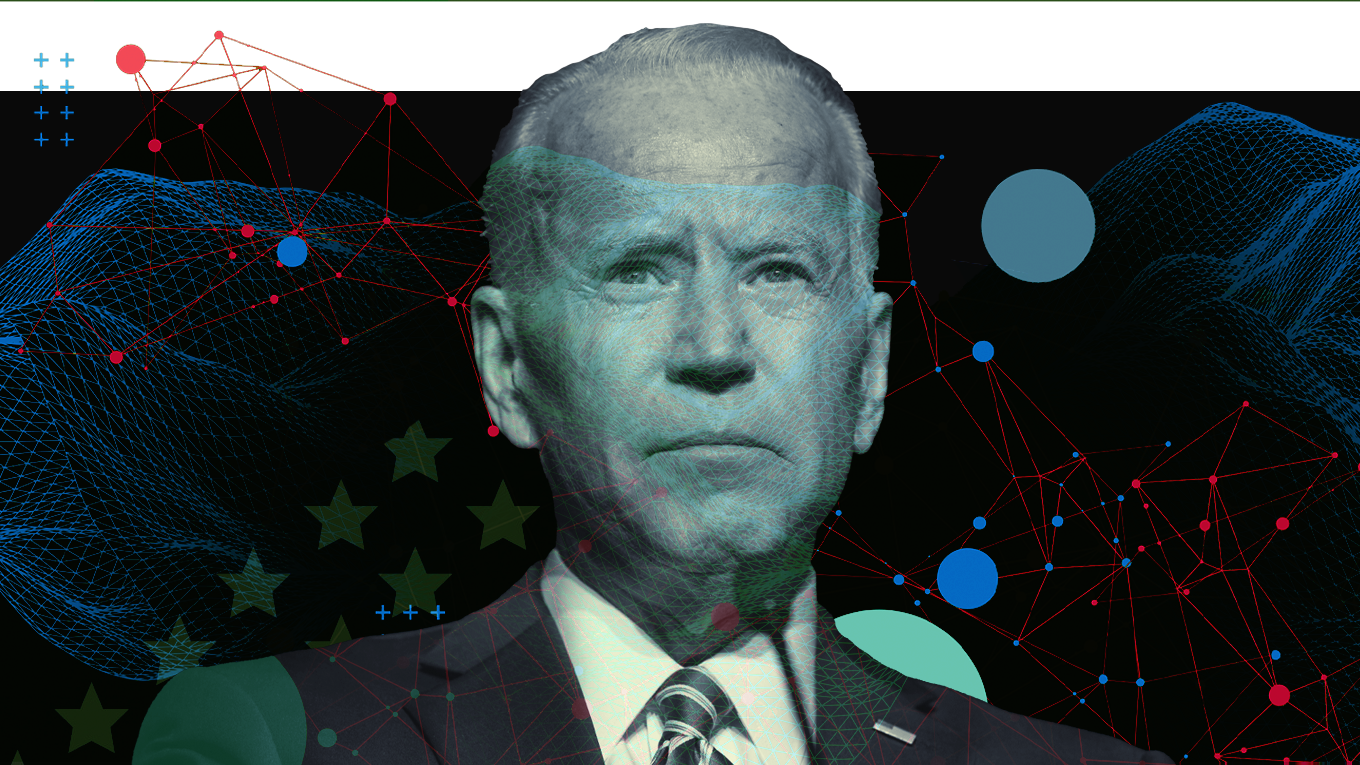 What would Biden mean for tech policy? Trent Joaquin/iStock

Joe Biden’s position to win the US presidency has been gaining strength as “Election Week” continues. As we await final results from five battleground states, here’s a primer on what to expect from the most intensely debated tech policy issues in Washington should Biden win.

Tech antitrust: Pressure to ‘do something’

Industry observers have told us they don’t expect a change-of-guard to upend the Google lawsuit brought by the Justice Department in concert with 11 state attorneys general over the company’s search advertising hegemony. Indeed, we could see a spate of antitrust activity brought to bear on Big Tech during a Biden presidency.

“There’s enormous political pressure from all quarters to ‘do something’ about antitrust,” said Berin Szóka, senior fellow and founder at libertarian-leaning think tank TechFreedom. “But don’t assume that legislation will be anywhere near as radical as what Congressional Democrats have proposed.” For instance, Szóka said he believes a Biden administration would be unlikely to flip the burden of proof in merger cases; the standard rule that companies must prove their deal is competitive will remain in place. Instead, a Biden DOJ would likely focus on ensuring the department is better funded to maintain a more aggressive enforcement regimen while establishing “carefully targeted statutory changes” for antitrust.

“Regardless of who wins the presidential election, antitrust enforcement against Big Tech will continue,” said Sally Hubbard, director of enforcement strategy at liberal think tank the Open Markets Institute. “If anti-monopoly candidates of either party gain Congressional seats, then the likelihood of robust legislative reforms, like those proposed in the House Judiciary Antitrust Subcommittee’s Big Tech report, increases.”

If you’ve read about tech policy in 2020, you’ve heard a lot about Section 230 of the Communications Decency Act. The legislation affords some liability protections to internet companies that host user-generated content (think: Facebook and Twitter, but also The New York Times’ comments system). After Twitter placed fact-checking labels on his tweets, President Donald Trump signed an executive order reviewing the social media company’s authority to interpret the Act, which the Commission is now considering.

Biden has also called for repealing the current protections afforded by Section 230. Zhanna Malekos Smith, senior associate at the Center for Strategic and International Studies, said the industry should expect a Biden administration to push for new legislation “to hold social media companies accountable for knowingly using their platforms to distribute falsehoods.”

Shane Tews, a visiting fellow at the conservative American Enterprise Institute who also chairs the board of TechFreedom, said that there’s a lot of talk about 230—including in recent congressional hearings—but not a lot of plausible solutions on the table. “There’s a lot of people that are screaming at each other,” she said.

In 2017, the Republican-controlled FCC did away with Obama era net neutrality protections, which, among other things, prevent internet service providers from charging users or companies for better service. It seems likely that a new FCC under Biden would reinstate those rules.

TechFreedom’s Szóka said that “even a centrist FCC chair would face overwhelming activist pressure to revive” net neutrality rules. Still, he wonders whether a Biden administration would push for legislative reform. Democratic Chairman [Julius] Genachowski pushed hard for legislation,” Szóka said, noting that the Commission rules were a backup choice after Republicans pulled out of legislative talks.