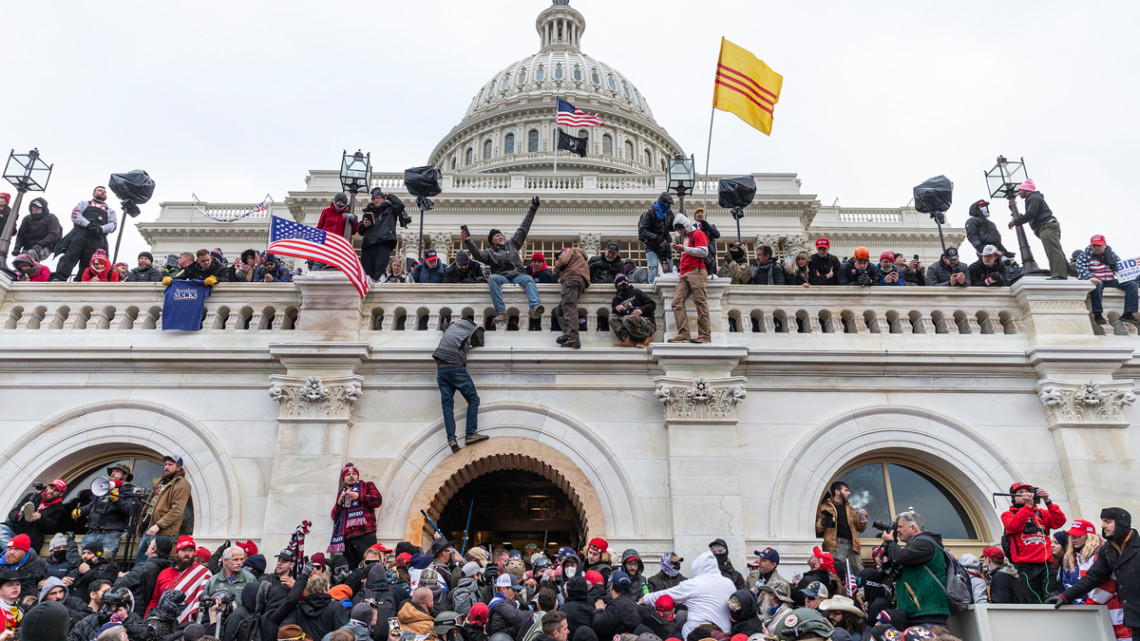 By Jayde I. Powell

As an Atlanta-born, Black American, this not only felt like a win for the country but a win for myself and my community. I was on a high and so was the rest of my Twitter feed.

Throughout my workday, I checked Twitter to revel in the celebration. Suddenly, I began to see the videos and images of pro-Trump “protestors” (i.e., insurrectionists, rioters and vandals) flood my timeline. The ultimate punch in the gut was seeing a tweet from POTUS claiming that the election was stolen. Witnessing the leader of our nation tell domestic terrorists that he loves them and thinks they’re “very special” was not how I thought my day was going to go.

Fortunately, I work at a company that values wellness and prioritizes mental well-being. The cofounders emailed our team to inform us that they were cancelling work and observing a mental health day.

Putting on the marketing hat

As an American citizen, I was incredibly disappointed and disheartened. However, those were feelings that I quickly had to put aside, in order to make the decision that social media marketers know all too well–––to post or not to post.

In times of chaos and uncertainty, it is the job of the social media manager to think quickly and have discernment. This especially rings true when political disarray is engulfing the majority of conversations across social media platforms. As the social lead for a CPG brand, I had to decide whether to push pause on a social post that had been scheduled a week prior or to let the post be published at the time that I had planned.

This is a tough call to make, especially when it is a post that you’re proud of. Whether it’s copy that took hours to write—and several rounds of review to be finalized—or creative that started as a doodle on paper and was brought to life by a talented designer, sometimes you have to put your ego (or launch date) aside for the sake of your brand but more importantly, your community.

Ultimately, I decided to halt all of our scheduled social media content because it was simply not the appropriate time to talk about the brand. As marketers, we tend to get very caught up in what we want our audience to see and what we think they want to hear. It’s understandable because this is what we do––we take data and analytics and create insights around consumer behavior. However, what we should really be focusing on is what consumers say they want to see and hear: it is not hot takes” or the opinions of the social media managers behind the accounts of major brands.

It’s not about you

Political and social unrest and the conversations that stem from it are not new. In 2020, we saw several global brands take to Twitter to show their support for the Black Lives Matter movement and take a stance against police brutality and violence. While these brand statements seemed to come out in droves, consumers were not satisfied.

So, in times of anarchy, what should you do?

@jaydeipowell Jayde I. Powell is head of social at Sunwink.