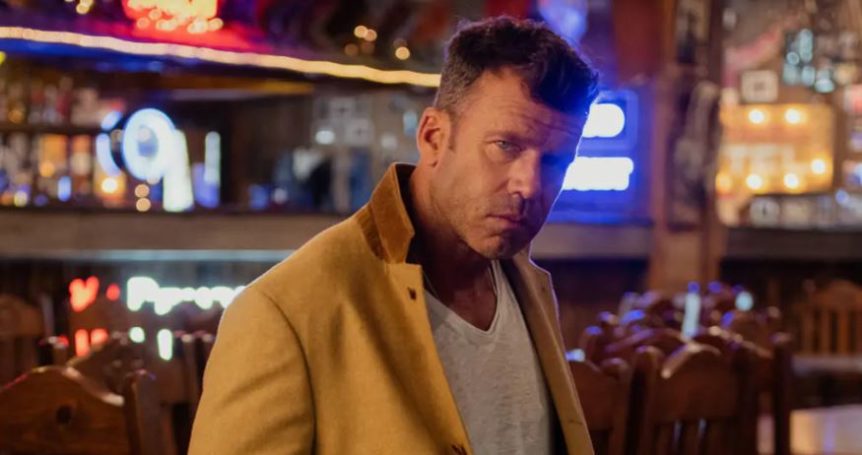 The Yellowstone spin-off 6666, has moved from Paramount+ to the Paramount network.

The upcoming series had been set to stream exclusively on Paramount+ but it will now air on the linear network first before being made available to stream on-demand.

Adweek’s Jason Lynch was the first to report that the series was likely headed to Paramount Network earlier this week.

Paramount released the synopsis of the show as the following: “Founded when Comanches still ruled West Texas, no ranch in America is more steeped in the history of the West than the 6666. Still operating as it did two centuries before, and encompassing an entire county, the 6666 has inspired a new scripted series where the rule of law and the laws of nature merge in a place where the most dangerous thing one does is the next thing. The 6666 is synonymous with the merciless endeavor to raise the finest horses and livestock in the world, and ultimately where world-class cowboys are born and made.”

6666 takes place at the real ranch of the same name in Texas and was featured in Season 4 of Yellowstone with Jimmy (Jefferson White) visiting the 6666 ranch.

6666 is one of several shows developed created by executive producer extraordinaire Taylor Sheridan. In addition to Yellowstone, the first spin-off, 1883 premiered on Paramount+ in December 2021 and recently a prequel, 1932, starring Harrison Ford and Helen Mirren was announced earlier this week.