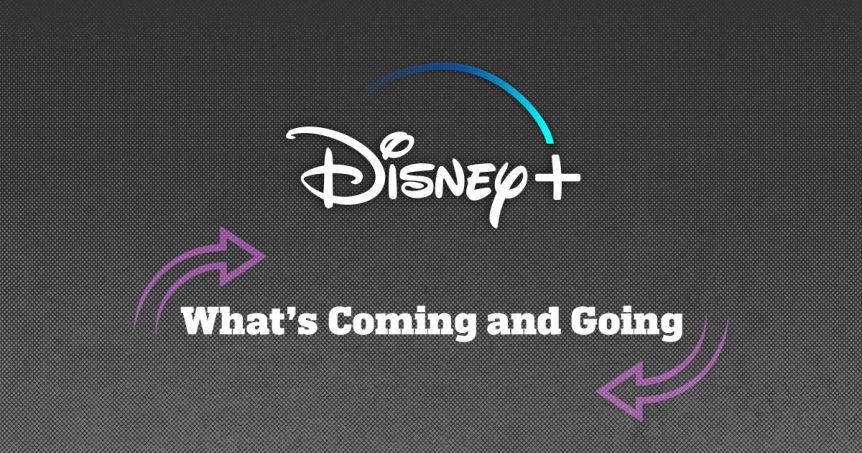 Disney+ announced its programming for the month of June, and highlights include the June 8 series premiere of Ms. Marvel, which introduces Kamala Khan, a Muslim-American teenager growing up in Jersey City.

June 10
Beyond Infinity: Buzz and The Journey To Lightyear