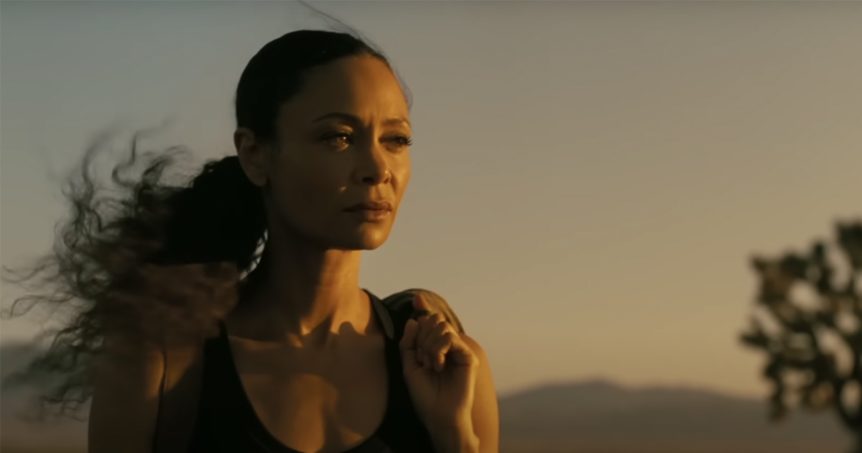 HBO released a new trailer for the fourth and final season of Westworld.

With the tagline “maybe it’s time to question the nature of your reality”, the trailer opens with a voiceover from Evan Rachel Wood who says “this is a story about a girl. Every day she wakes up, the more she sees it, but nobody else can. That there’s something wrong with the world. And it’s her fault.

As reported by Deadline, Lisa Joy, the co-creator of Westworld, confirmed that Wood will be playing a new character named Christina in Season 4, also confirming the death of her previous character Delores from the Season 3 finale. Christina lives in a city that looks very much like New York and has a roommate (Oscar-winner  Ariana DeBose) who appears to have romantic feelings for her.

HBO describes Season 4 as “a dark odyssey about the fate of sentient life on earth.” Returning cast members include Tessa Thompson, Thandiwe Newton, Jeffrey Wright and Ed Harris. James Marsden, who played Teddy in Seasons 1 and 2 will play a mysterious character with ties to Christina.

Westworld debuted on HBO in October 2016, based on the 1973 film written and directed by Michael Crichton. The series is set in a futuristic Wild West amusement park where a group of androids overthrow their creators, with their rebellion spilling out in to the real world. The series was created by Joy and Jonathan Nolan (The Dark Knight, Interstellar).

Season 4 of Westworld will premiere on HBO June 26 9PM EST and can be streamed on HBO Max. Seasons 1-3 can also be found on the streaming platform.