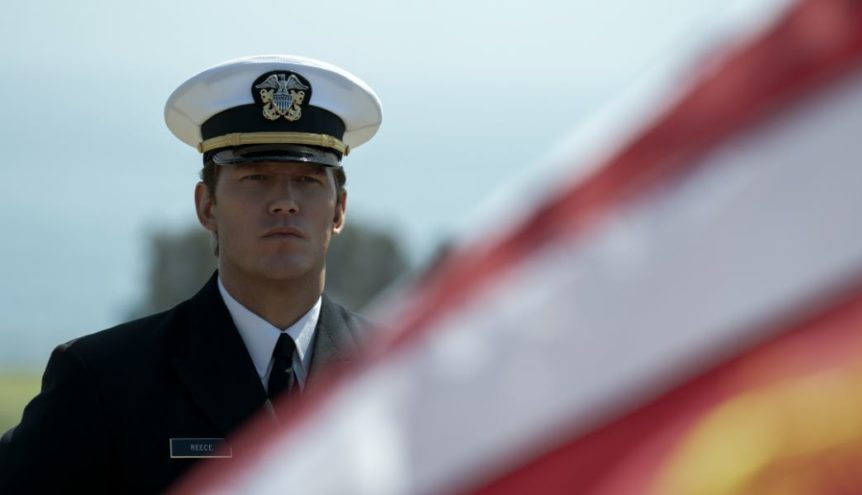 Today’s trailer roundup includes Season 3 of Evil on Paramount+, Bridge and Tunnel Season 2 on Epix and The Terminal List from Prime Video.

The war between good and evil continues with the return of Evil on Paramount+ June 12. Season three starts moments after the end of season two: when a newly ordained David and Kristen kiss. The two not only have to navigate this complicated new reality, but also deal with David’s involvement with “the entity,” an espionage unit within the Catholic church.

The Terminal List premieres July 1 on Prime Video. The series follows James Reece (Chris Pratt) after his entire platoon of Navy SEALs is ambushed during a high-stakes covert mission. Reece returns home to his family with conflicting memories of the event and questions about his culpability. However, as new evidence comes to light, Reece discovers dark forces working against him, endangering not only his life, but the lives of those he loves.