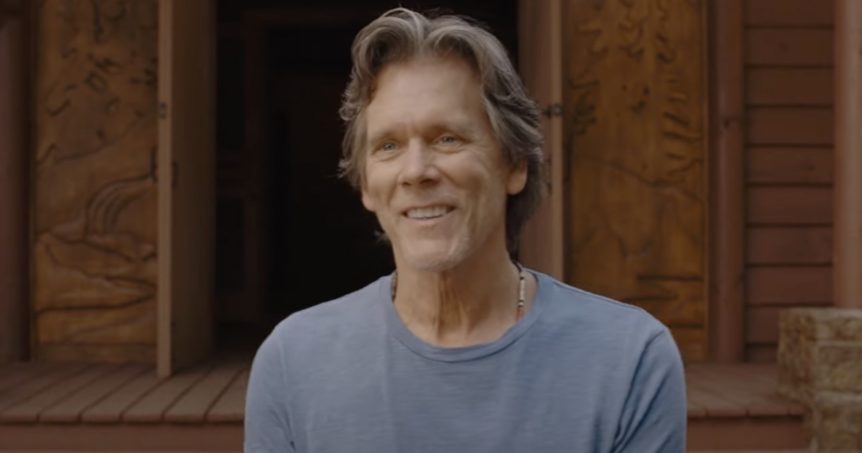 Based on actual events from Hurricane Katrina, Five Days at Memorial tells the story of the exhausted caregivers at a New Orleans hospital who make heart-wrenching decisions amidst the storm’s aftermath. The series will premiere on Aug. 12 on Apple TV+.

Peacock’s They/Them follows a group of LGBTQ+ campers who arrive at Whistler Camp—a conversion camp run by Owen Whistler (Kevin Bacon). They are promised a “new sense of freedom” by the end of the week. But as the counselors attempt to psychologically break down each of the campers, a mysterious killer starts claiming victims, and they must reclaim their power if they’re going to survive the horrors of the camp. They/Them streams on Aug. 5.