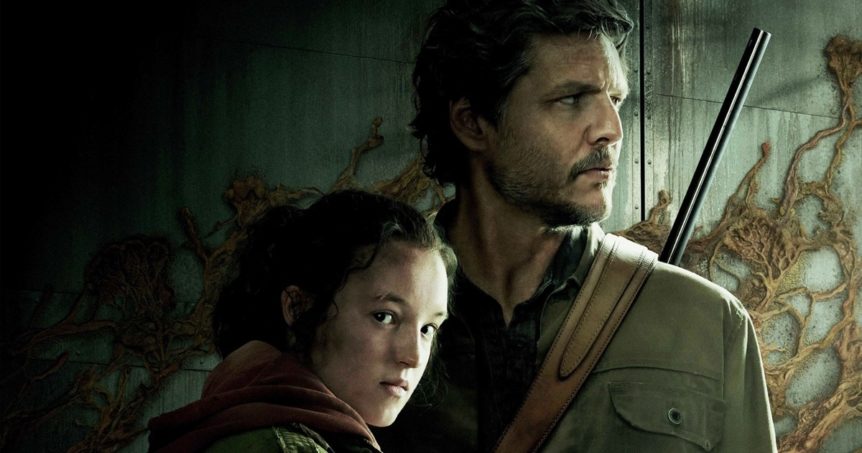 The Last of Us certainly isn’t last in the ratings.

Episode two of the HBO series earned 5.7 million viewers across HBO platforms Sunday night, up +22% from the series debut the previous Sunday (Jan. 15, 2023), based on Nielsen and first party data. The +22% marks the largest week two audience gain for an HBO original drama series in the network’s history.

After a week of availability, the series premiere of The Last of Us is tracking at around 18 million viewers to-date, up nearly four times from its premiere night audience.

“We are thrilled to see fans of the series and game alike experience this iconic story in a new way, and we extend our gratitude to them for helping to make it a success,” Casey Bloys, chairman and CEO, HBO & HBO Max content, said. “Congratulations to Craig, Neil and the brilliant cast and crew who worked tirelessly to bring this show to life. We look forward to fans around the world enjoying the rest of the season.”

The Last of Us is based on the 2013 video game by Naughty Dog. The series is set twenty years after a mass fungal infection sparked a global pandemic and follows Joel (Pedro Pascal), a smuggler tasked with escorting a young teenage girl Ellie (Bella Ramsey), across a post-apocalyptic United States. The series adaptation is by Craig Mazin (Chernobyl) and Neil Druckmann, who also developed the video game.