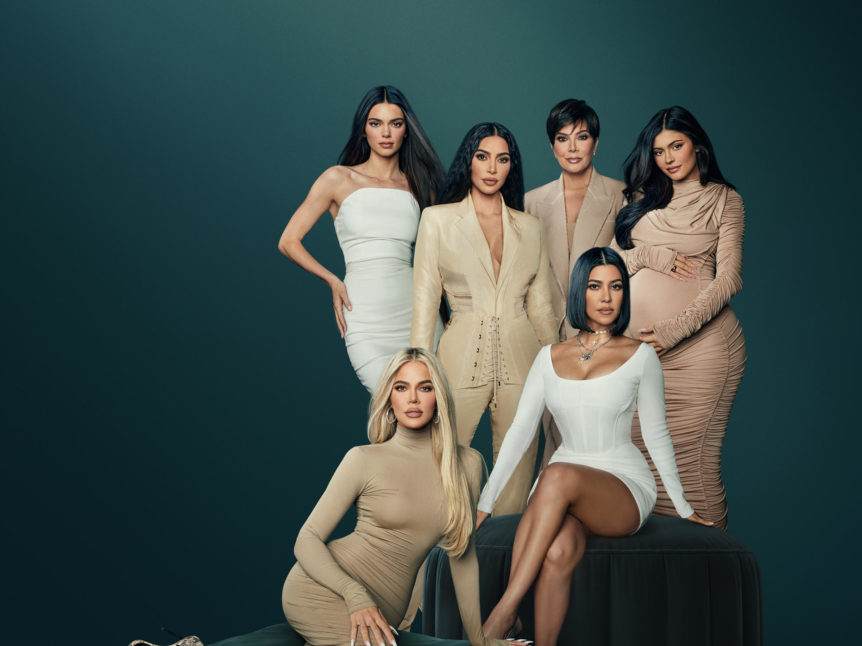 The Kardashians is Hulu’s biggest series premiere in U.S. history, according to Variety.

Hulu also announced that the new show is the most-watched Star Originals series–outside of Disney’s Marvel or Star Wars titles–on Disney+ and Star+ across worldwide markets, but it did not disclose exact viewing metrics, per the news outlet.

The Kardashians is the family’s new series following the conclusion of E!’s Keeping Up with the Kardashians, which ran for 20 seasons before ending in March 2021. The new series follows “the family you know and love … giving [us] an all access pass into their lives,” according to Hulu’s synopsis of the season. “From the intense pressures of running billion-dollar businesses to the hilarious joys of playtime and school drop-offs, this series brings viewers into the fold with a rivetingly honest story of love and life in the spotlight.”