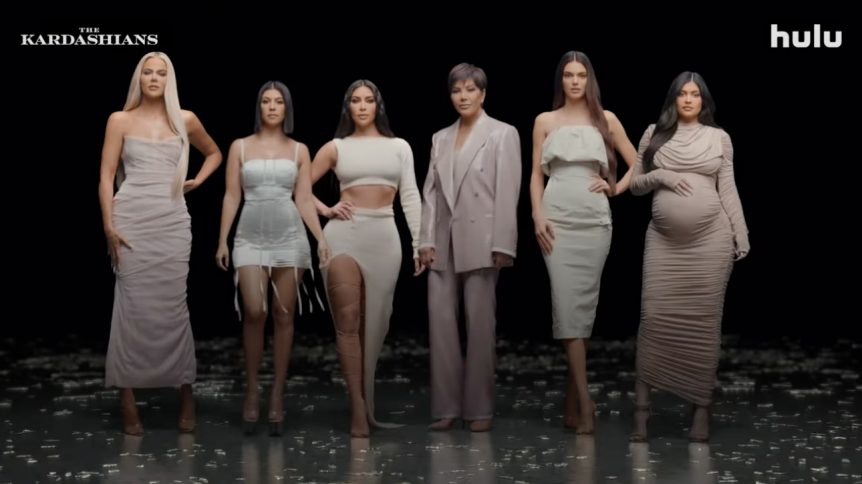 The Kardashians are back.

In the new trailer for the family’s upcoming Hulu series, viewers get a glimpse of what’s to come on the new show, which debuts Thursday, April 14: Kim Kardashian’s divorce from Kanye West and new relationship with Saturday Night Live comedian Pete Davidson, Kourtney Kardashian’s attempt to have a baby with fiancé Travis Barker, Khloe Kardashian co-parenting with ex Tristian Thompson and Kylie Jenner’s second pregnancy.

The Kardashians is the family’s new series following the conclusion of E!’s Keeping Up with the Kardashians, which ran for 20 seasons before ending in March 2021. The new series follows “the family you know and love … giving [us] an all access pass into their lives,” according to Hulu’s synopsis of the season. “From the intense pressures of running billion-dollar businesses to the hilarious joys of playtime and school drop-offs, this series brings viewers into the fold with a rivetingly honest story of love and life in the spotlight.”

New episodes will air every Thursday following the April 14 premiere.