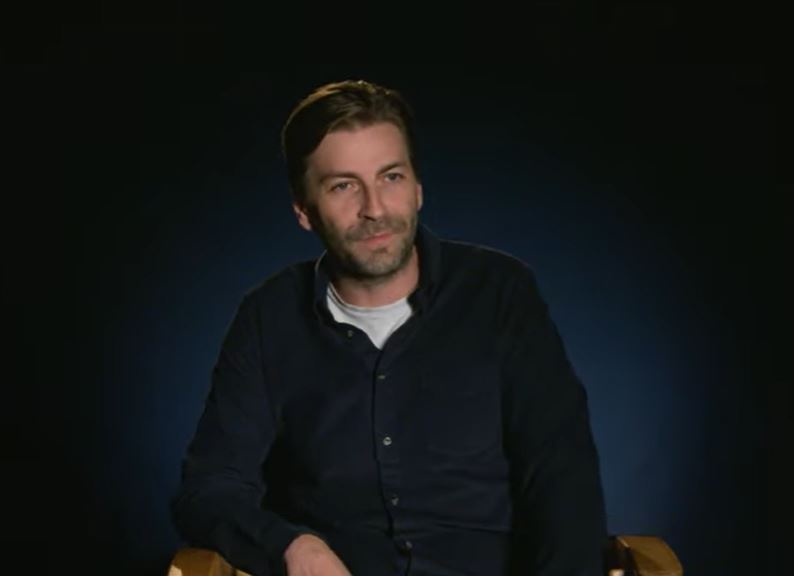 Fresh off the success of Spider-Man: No Way Home, director Jon Watts will create and executive produce a new Star Wars series for Disney+. The news was announced in the June 2022 cover feature of Vanity Fair.

The series is being described as “in the tone of a classic Amblin coming-of-age adventure film of the ’80s,” and it will take place right after the events of Return of The Jedi.

Watts will serve as showrunner along with Chris Ford, who wrote the screenplay for Spider-Man: Homecoming.

The director had recently announced stepping away from the upcoming Fantastic Four reboot, and shared his reasons in a statement to  The Hollywood Reporter: “Making three Spider-Man films was an incredible and life-changing experience for me. I’m eternally grateful to have been a part of the Marvel Cinematic Universe for seven years. I’m hopeful we’ll work together again, and I can’t wait to see the amazing vision for Fantastic Four brought to life.”

Spider-Man: No Way Home was the highest grossing movie of 2021, grossing $804.6 million domestically and over $1.8 billion in worldwide box office sales.