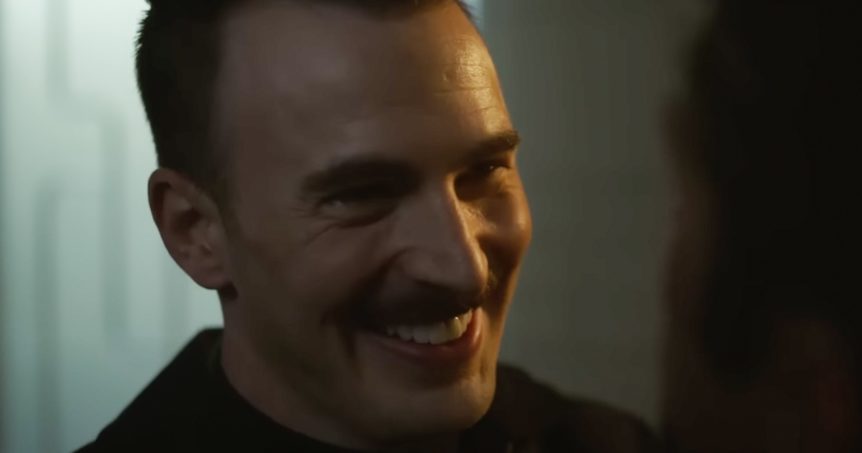 The newly dropped trailer for The Gray Man, an upcoming action thriller film based on Mark Greaney’s debut novel, shows Gosling starring as CIA operative Court Gentry, also known as the Gray Man and Sierra Six. The character is a “highly-skilled, Agency-sanctioned merchant of death,” according to the synopsis.

In the film, Lloyd Hansen (Evans), a former cohort at the CIA, hunts the Gray Man across the globe, stopping at nothing to take him out. Finally, however, Gray Man will get much-needed help from Agent Dani Miranda (Ana de Armas).

The Gray Man is in select theaters on July 15 and debuts on Netflix on July 22.