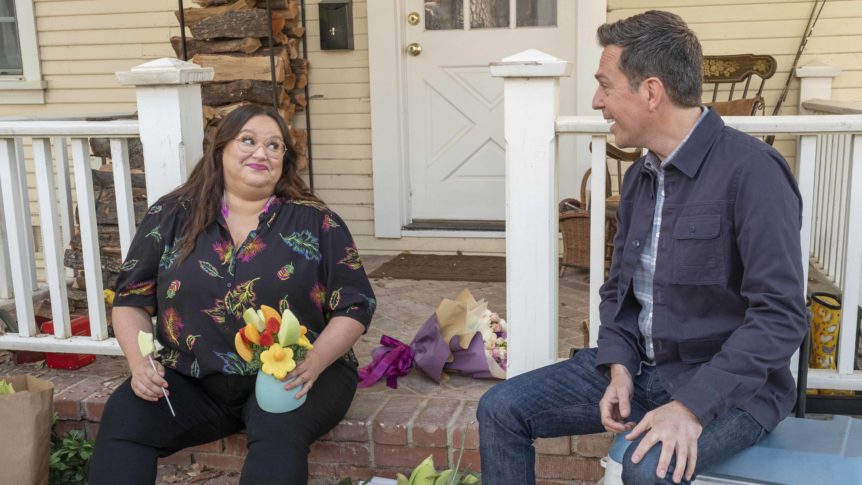 The second season of Peacock’s comedy Rutherford Falls will premiere on Thursday, June 16.

All eight episodes of the co-created Michael Shur, Ed Helms and Sierra Teller Ornelas series will drop at once.

“Rutherford Falls is back! Get ready to laugh, cry, and swoon. Do people still swoon? Well, they will now,” said Teller Ornelas in a statement. “Ed Helms, Mike Schur, and I had an absolute blast making a show that’s heartfelt, laugh-out-loud funny, and depicts Native Americans in ways you never see on television. Also, a lot of people get punched/kicked in the face. We hope you enjoy Season 2!”