NEXT:The Lord of the Rings: The Rings of Power Sneak Peek Shows Ominous Sign
PREVIOUS:Donald Trump Docuseries to Premiere in July on Discovery+ 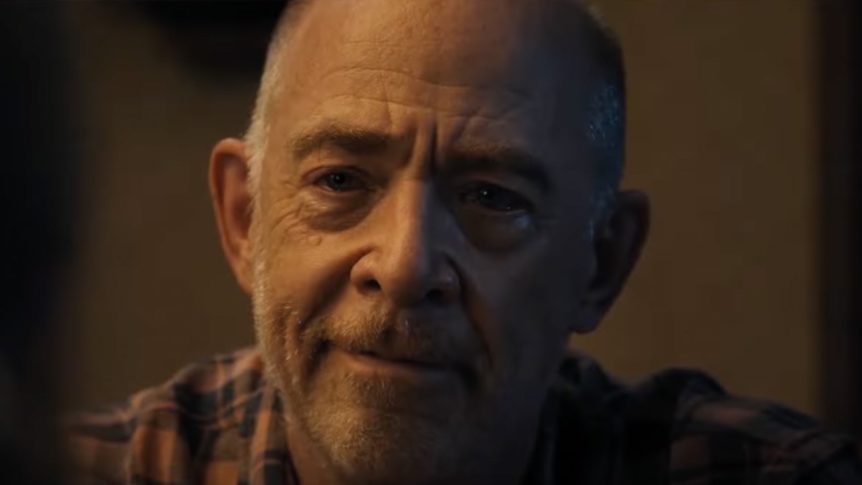 The sun will no longer rise on the J.K. Simmons-led sci-fi drama Night Sky.

Prime Video has canceled the series after one season. Deadline reports that despite positive reviews, the show didn’t make a “significant viewership impact” while incurring high costs due to its sci-fi content.

The decision comes six weeks after the eight-episode first season dropped on the streamer.

The series followed an elderly couple, Franklin (Simmons) and Irene York (Sissy Spacek), who discovered a portal in their house that leads to a mysterious deserted planet. However, the discovery of the portal looms when neighbors grow suspicious of their frequent activities at odd hours and proceed to question them about their peculiar behavior, leading to their suspicions getting confirmed. Finally, after encountering a certain man/alien named Jude on the extraterrestrial planet, they start to piece together information about the strange world.