NEXT:Ana de Armas Brings Marilyn Monroe to Life in Netflix's Blonde and 2 Other Trailers You Missed
PREVIOUS:Bill Nye Series to Premiere in August on Peacock 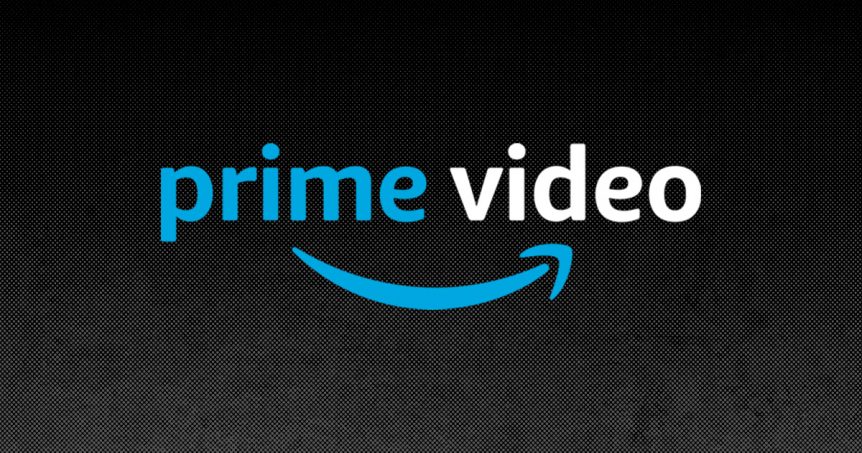 Prime Video has added Korean content streamer Kocowa to its lineup. The channel carries an additional subscription fee, according to Deadline.

The news outlet reports thousands of hit K-dramas, K-pop, K-variety and library items will be added to Prime Video by Kocowa. Additionally, the service will continuously provide fresh content from Korea. The streamer’s channel debuted on Wednesday.

“Korean content has become so much more mainstream recently, and we are excited to offer Korea’s fresh storytelling with our diverse programming package on such an influential, global streaming service like Prime Video through Prime Video Channels,” said wA CEO KunHee Park in a statement to Deadline.

The premiere of Kocowa programming will take place on the same day as it airs in Korea.

Prime Video’s addition of Korean content is just the latest example of its popularity. Netflix has renewed both Korean hits Squid Game and All of Us Are Dead for a second season, with talks already being discussed for a third season for the former. A Korean remake of the Spanish crime drama Money Heist premieres June 24 on Netflix, and the streamer also ordered a reality competition series based on Squid Game this week.

Furthermore, Paramount+ launched in South Korea on the K-content platform TVING. The debut is part of Paramount Worldwide’s and CJ ENM’s strategic global relationship, which includes content licensing and distribution across Paramount+ and TVING, as well as multiple Korean original programs.