NEXT:Cobra Kai Season 5 Premieres Sept. 9 on Netflix
PREVIOUS:Netflix Renews I Think You Should Leave with Tim Robinson for Season 3 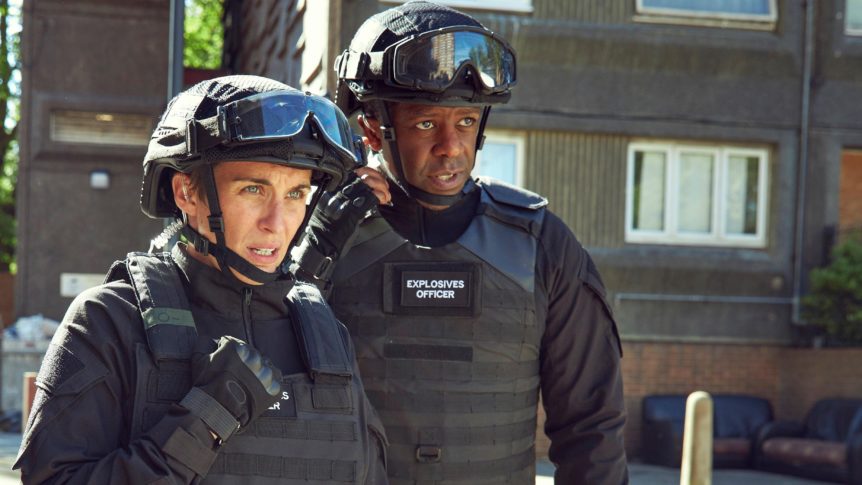 The six-episode drama from Britain’s ITV stars Adrian Lester (Life, Trauma) and Vicky McClure (This Is England, Line of Duty) as two officers who risk their lives in the midst of a terrorist campaign in the heart of London. Searching for answers, they soon realize the bomber is targeting their unit and must uncover their real identity.