NEXT:IMDb TV's Bosch Spinoff, Bosch: Legacy, Gets a Trailer and May 6 Release Date
PREVIOUS:CNN+ Will Launch on Tuesday, March 29 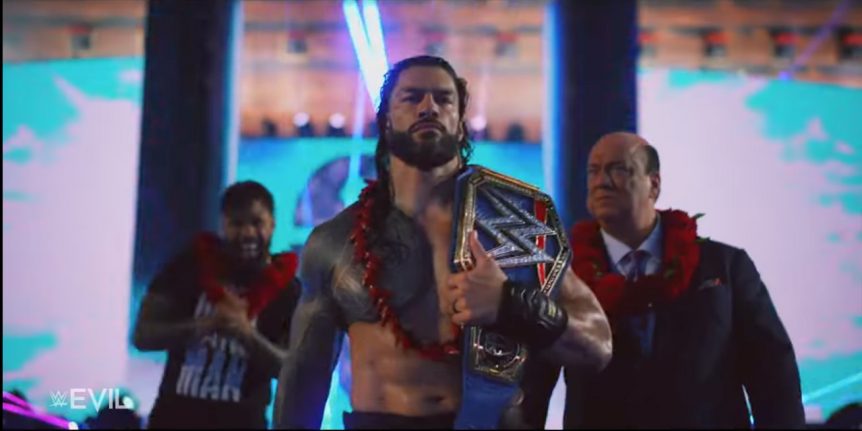 Each episode will focus on a different WWE character, with a deep dive into their history, career highlights, and rivalries. WWE superstars featured include Hulk Hogan, The Miz, Sasha Banks, Brothers of Destruction, Randy Orton, Stephanie McMahon, Ric Flair and Roman Reigns.

The streamer also dropped the first trailer for WWE Evil:

“As Peacock continues to expand its WWE programming, we are thrilled to bring the new original series WWE Evil to platform, working with the one and only John Cena,” said Benny Reuven, vp of entertainment unscripted content at NBCUniversal Television and Streaming, said in a statement. “There is no one better to take viewers into the minds of WWE’s fiercest villains than Cena himself. We can’t wait for WWE fans to devour this series.”