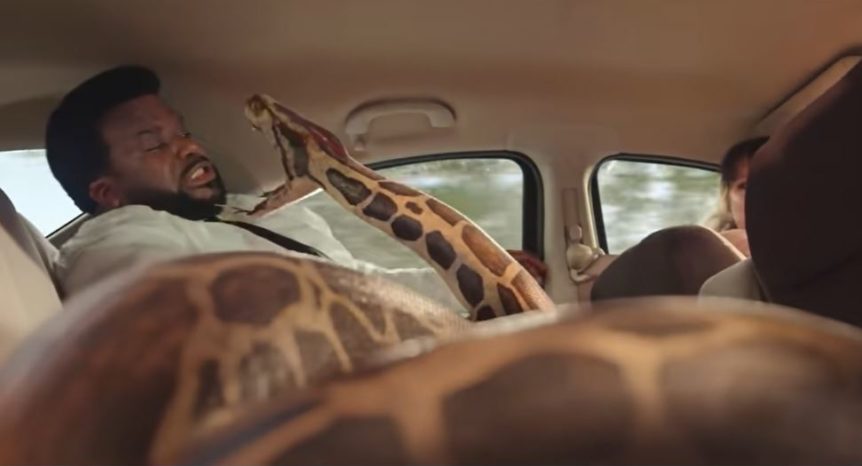 Peacock has renewed the critically-acclaimed comedy series Killing It for a second season.

In this rags-to-riches sitcom about class and capitalism, Craig Foster (Craig Robinson) is a bank security guard living in Miami and struggling to make ends meet. He and his ex-wife, Camille (Stephanie Nogueras), uneasily co-parent their pre-teen daughter. Craig has grand plans to become an entrepreneur but no way of getting his ideas off the ground. However, a chance encounter with Jillian (Claudia O’Doherty), a down-on-her-luck driver for a ride-hailing service, introduces him to the wild world of state-sponsored python hunting, and he decides to go all-in to make his American dream come true.

“We knew we had a rare gem with Killing It and are thrilled Peacock audiences sank their teeth into this series, led by comedic legend Craig Robinson,” said Susan Rovner, chairman of entertainment content at NBCUniversal Television and Streaming, in a statement. “We can’t wait to tell more twists and turns of one person’s hilarious, persistent pursuit of the American dream from the incomparable creative minds of Dan Goor and Luke Del Tredici and our partners at UTV, as Peacock continues to be a home for unique, thought-provoking and humor-filled comedies.”

“We are immensely grateful to everyone at Universal Television and Peacock. ‘Snake-based economic satire’ isn’t exactly a familiar, beloved genre of television comedy, but they were fully behind the project from the start. We can’t wait to make more!” said co-showrunners, writers and ep Goor and Tredici.