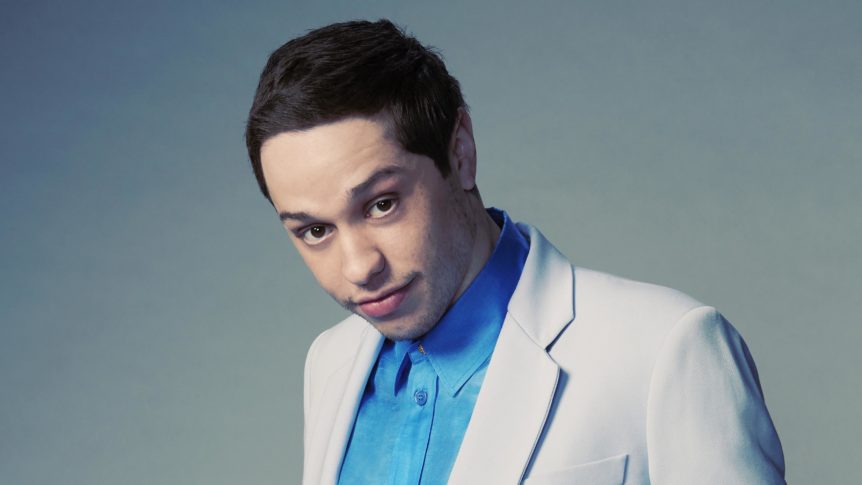 Peacock announced a straight-to-series order of Bupkis, a live-action comedy series from Pete Davidson. Davidson will star, write and executive produce the half-hour series, a fictionalized version of his real life. Bupkis will be a mix of grounded storytelling and an absurdist worldview for which Davidson is well known.

“Pete Davidson is one of the most sought-after comedians today with his smart, one-of-a-kind humor and honest point of view. Bupkis will showcase Pete’s funny, surprising and unfiltered brand of comedy audiences have come to love as we continue to bolster our Peacock comedy slate,” Susan Rovner, chairman, entertainment content, NBCUniversal Television and Streaming, said in a statement.

Dave Sirus and Judah Miller will serve as writers and executive producers along with Lorne Michaels, Andre Singer and Erin David for Broadway Video.

Davidson, born and raised in Staten Island, N.Y., started his career in the 2010s with small guest roles on Brooklyn Nine-Nine, Friends of The People and Guy Code. He joined Saturday Night Live in 2014. in 2020 he starred and co-wrote the semi-autobiographical feature film King of Staten Island.