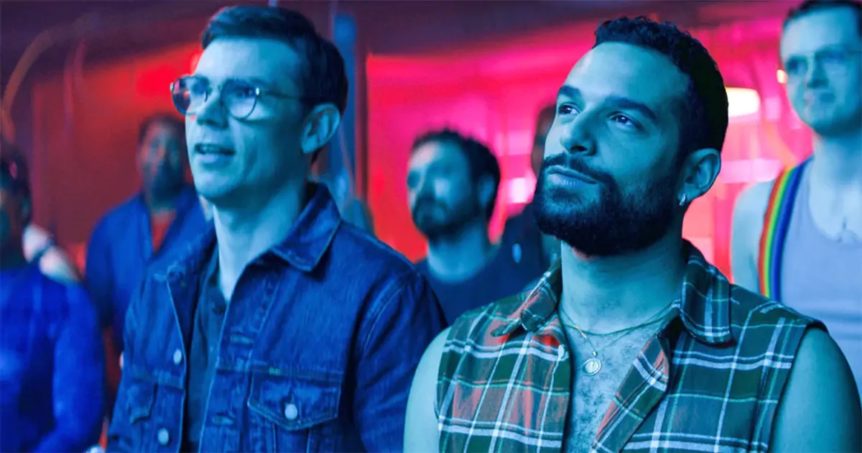 NBCUniversal’s streaming service Peacock didn’t have too much to offer new subscribers in Q2.

After shifting its focus to the paid tier instead of its free one, the streamer stayed flat at 13 million paid subscribers—the same number it reported following the first quarter—parent company Comcast said during its earnings report Thursday morning.

While Peacock didn’t lose any paying subscribers, it did see a dip in its monthly active accounts, dropping a million down to 27 million. That’s still up from the 24.5 million the company reported in January.

“Given the normal ebbs and flows of our content slate, we were pleased to have stayed relatively flat for the second quarter,” said Comcast chairman and CEO Brian Roberts during the company’s earning call.

Roberts is optimistic Peacock will have a “very strong” fall when NBC’s next-day broadcast rights become exclusively Peacock’s, following the end of the company’s deal with Hulu.

All current in-season programming—including Saturday Night Live, The Voice and the Chicago and Law & Order franchises—will stream exclusively to the company’s own streaming service starting in September. Currently, the shows stream on both Hulu and Peacock the day after they air on NBC.

Roberts also pointed to PVOD as a potential growth driver, with early access to Universal films as a “proven driver” of subscriber acquisition and engagement. In the fall, the streamer will also have Sunday Night Football, the Premier League and the World Cup’s Spanish-language broadcast.

Peacock isn’t the only streamer that wasn’t able to add subscribers last quarter. Netflix just lost almost a million subscribers, but that number was only half of what it had expected to drop.