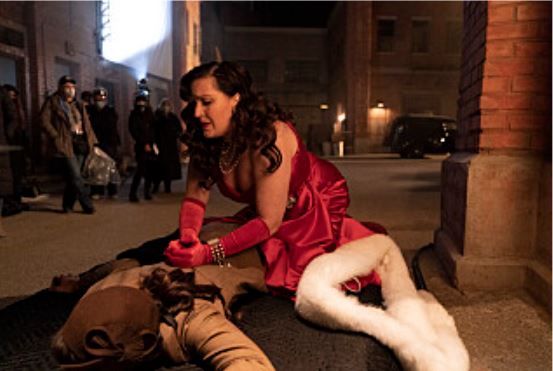 The streaming service previously renewed the anthology series for a third season on Dec. 15, 2021. Paramount+ was in negotiations with big-name actors for its new cast, with production set to begin shortly, when the streamer suddenly decided to scrap Season 3, according to Deadline.

“Paramount+ has made the difficult decision not to move forward with Season 3 of Why Women Kill,” a Paramount+ spokesperson told Deadline in a statement. “We would like to thank our partners at CBS Studios and Imagine Television Studios, the amazing creator and showrunner Marc Cherry and the incredible writers, cast and crew for two memorable seasons.”

Each season focused on a different group of characters and depicted the events leading to deaths caused by women.

Season 1 followed three women from various decades who are bonded by their shared experience of adultery in their marriages while living in the same Pasadena home.

Season 2 looked at what it means to be beautiful, the truth that lies beneath people’s public personas, the consequences of being shunned and neglected by society and the lengths one woman would go to fit in.