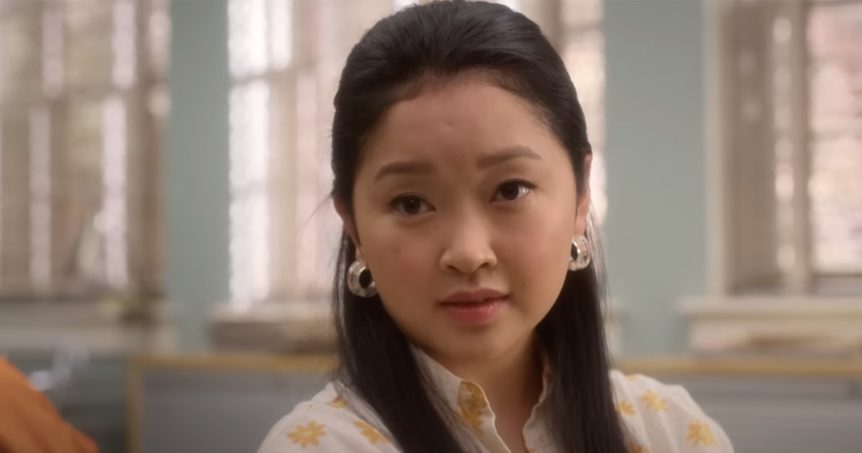 Boo, Bitch stars Lana Condor as a high school senior who decides to change her narrative and start living an epic life, only to find out the next morning… she’s a ghost. The series streams on Netflix on July 8.

The Future Of explores what it would be like if we could look into the future to see how technology will impact every aspect of our daily lives. The series will reveal surprising and personal predictions about the rest of our lives and the lives of generations to come. The first episodes will release on June 21, and the rest will drop on June 28 on Netflix.

Narrated by Michael B. Jordan, America the Beautiful takes viewers on an epic journey across North America’s most spectacular regions to witness the breathtaking landscapes and wildlife. The series debuts on July 4 on Disney+.

In Duck Family Treasure, expert duck hunters Jase and Jep Robertson are hunting something new – buried treasure. With the help of their quick-witted Uncle Si and expert treasure hunter Murry Crowe, Jase and Jep are ready to uncover some incredible historical riches. The show will air on Fox Nation on June 19.

Sins of the Father: The Green River Killer explores what it’s like to grow up as the child of one of the most prolific serial killers in American history, Gary Ridgway, the infamous Green River Killer. The show premieres on June 15 on Tubi.