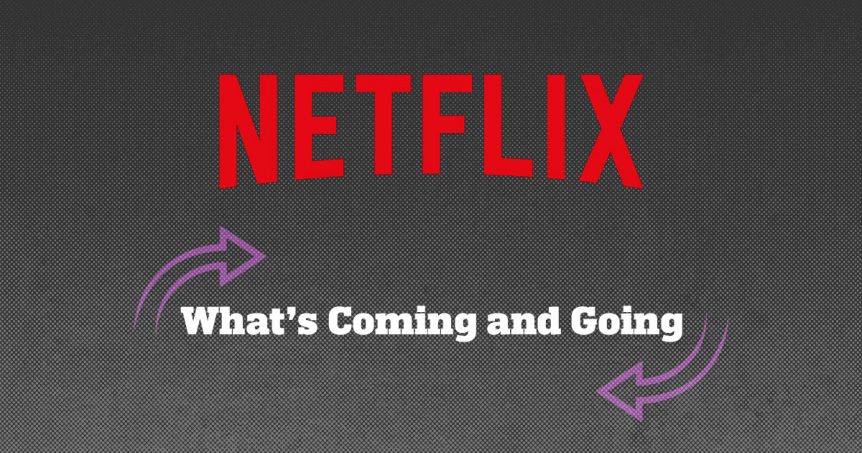 School’s out, and Netflix is releasing new movies and TV shows throughout July to keep youngsters and families entertained and connected.

There is something for everyone, whether it’s bringing the kids and family together for quality time at home with The Sea Beast, 13: The Musical, Lost Ollie or Ivy & Bean; igniting a preschooler’s imagination with CoComelon, Gabby’s Dollhouse Season 5 and Action Pack; or keeping kids occupied and happy with their favorite characters at home or on the go with Kung Fu Panda: The Dragon Knight, The Cuphead Show! and Jurassic World: Camp Cretaceous Season 5.

What’s coming to Netflix this summer:

Thursday, July 28
Oggy and the Cockroaches: Next Generation

Friday, July 29
Rebel Cheer Squad: A Get Even Series