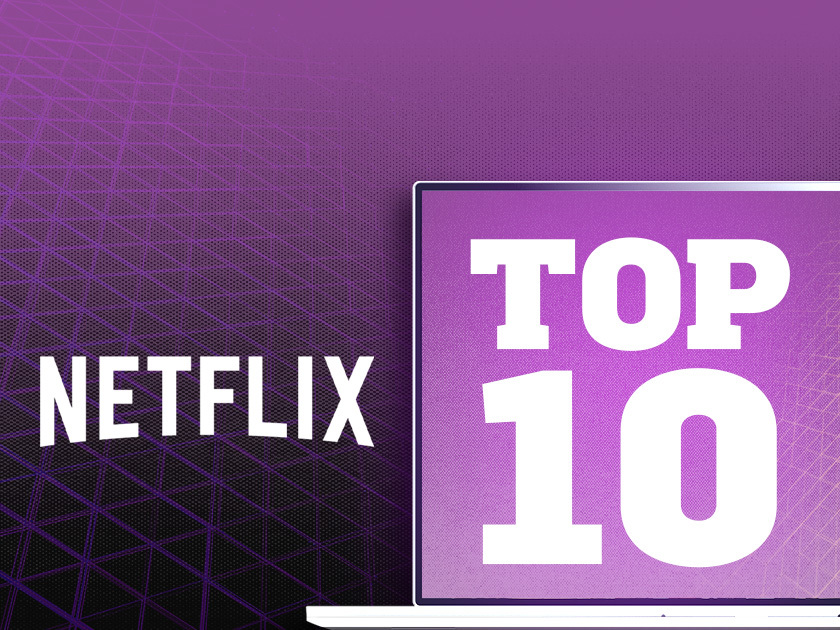 Ginny & Georgia: Season 2 beat the competition for a third week in a row, according to Netflix’s Top 10 list for the week of Jan. 16.

Dog Gone, starring Rob Lowe and Johnny Berchtold, was the most streamed English-language film with 20.91 million hours viewed and made the Top 10 list in 79 countries.

The South Korean thriller Jung_E made its debut at No.1 on the non-English film list with 19.3 million hours viewed.