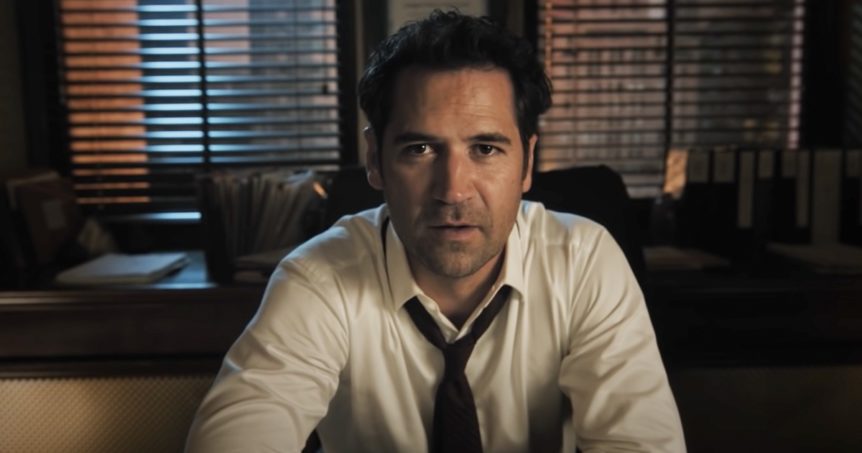 Netflix has given the green light for The Lincoln Lawyer to ride into a second season.

Based on the best-selling series of novels by Michael Connelly, the Netflix series stars Manuel Garcia-Rulfo as Mickey Haller, an idealistic attorney. He takes on big and small cases throughout the city of Los Angeles out of the backseat of his Lincoln. The first season debuted on May 13 and has been on the Netflix Top 10 most streamed English TV programming for over five weeks and on the Top 10 list in 90 countries. The Lincoln Lawyer has pulled in over 260 million hours viewed for the streaming platform.

While Season 1 was based on the novel The Brass Verdict, the second season will be based on the fourth novel of The Lincoln Lawyer series, The Fifth Witness, and will consist of 10 episodes.